20 Lakh Looted From This Punjabi Singer’s Home In Ludhiana

Punjabi singer Harbans Singh who lives in Bhola Colony, Tajpur Road, Ludhiana was robbed after he and his family was intoxicated through a spray. 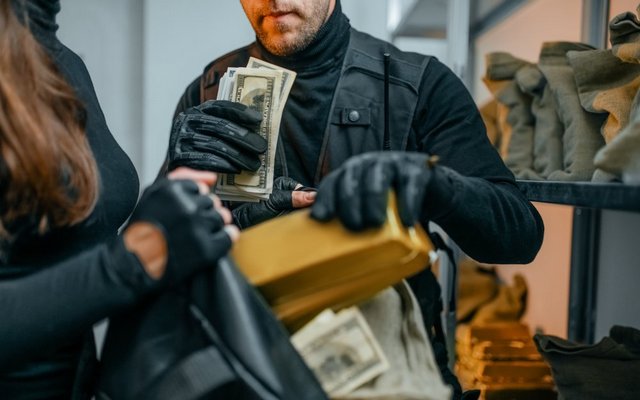 When the entire family gained consciousness, they realised that Rs. 10 Lakh rupees cash and jewellery worth Rs. 10 Lakh were robbed off from the house. The family noticed that their possessions were spread all around, following which they filed a complaint with police. After checking the CCTV footages, police found five unknown men involved in the case. Also Read : ‘The Saviour: Brig. Pritam Singh’ Bags National Award, The Only Punjabi Film To Win This Year

In the complaint, Harbans has revealed that on the night of July 20, his family after the dinner went to sleep when unknown men entered their house and sprayed something over their face in order to intoxicate them. Also Read : Sidhu Moosewala To Be Honoured Posthumously With ‘Waris Shah International Award’ In Pakistan

The police are looking into the matter and investigating the case.