After ‘Warning’ and ‘Babbar’, popular actor-director Amar Hundal is back with his yet another project which is titled, ‘Furteela’.

Amar who has penned the story will also direct it. The film production is taken care under the banner of Oat Film Production.

Well, not much details about the project have come to light as of now but the photograph of the clap board from Muhurat Shot was shared by Bal Deo as he congratulated the team for their new project. Also Read : Munda Southall Da: Sukh Sanghera Announces His Next Directorial, Armaan Bedil & Tanu Grewal To Lead! Jassie Gill will be seen as the lead face in the movie. So, to see these two collaborating is going to be interesting in itself. If reports were to belive, popular bollywood actress Amyra Dastur will be the female lead face. 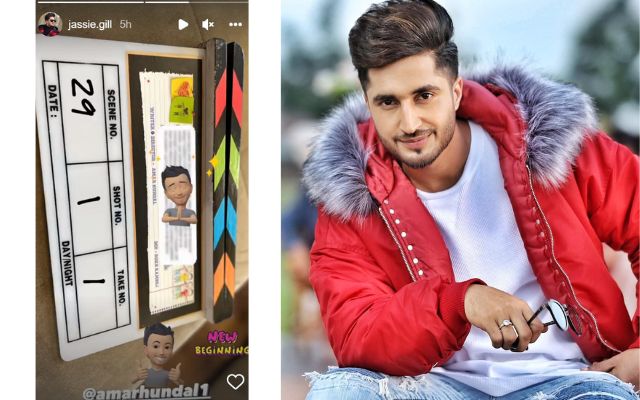 Undoubtedly, audience too have been looking forward to Amar’s work as he has emerged as one of the directors who did not shy away from taking risks with action thrillers in his previous works. Also Read : Congratulations! Karamjit Anmol Is The First President Of PFTAA

So, now it will be interesting to see what will he bring new for the cinema lovers in this one!