Congratulations! Karamjit Anmol Is The First President Of PFTAA

Reportedly, a general meeting of Punjabi Film and TV Actors Association (Regd.) was convened on Tuesday where several artists and technicians from the Punjabi industry were present. At the beginning of the session, a two-minute silence was observed as a mark of tribute to the slain singer Sidhu Moosewala. Also Read : Munda Southall Da: Sukh Sanghera Announces His Next Directorial, Armaan Bedil & Tanu Grewal To Lead! 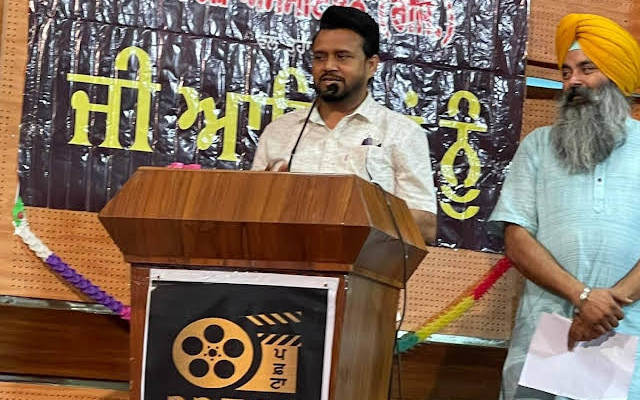 During the session, Gurpreet Ghuggi said that their real family is associated with cinema. The pain of any of the members is equally felt by them also. The artists have also written a request letter to the Punjab government urging justice for the parents of late singer and also to create a conducive environment to eradicate the despair in Punjab. Veteran actress Nirmal Rishi remembering Sidhu Moosewala stated that the singer will always live in their hearts. Also Read : Hooliganism At Toll Plaza By Great Khali, Toll Workers Slapped