Trailer Of Sargun Mehta’s Bollywood Debut Film ‘Cuttputlli’ Is Out

A few months back, it had come to light that popular Punjabi actress Sargun Mehta who has been a part of several superhit Punjabi movies including ‘Qismat’, ‘Saunkan Saunkane’ and many others is all set to rock the tinsel town with her Bollywood debut soon.

Ever since then, fans have been eagerly waiting for the latest update related to the film.

But now the wait is over as the trailer of her debut project has released. Directed by Ranjit M Tewari, the film was titled, ‘Mission Cindrella’ which has now been changed to ‘Cuttputlli’. The film stars Akshay Kumar and Rakulpreet Singh as the lead cast. Also Read : Woah! Manj Musik’s 16-Year-Old Son Produces His First Mainstream Song 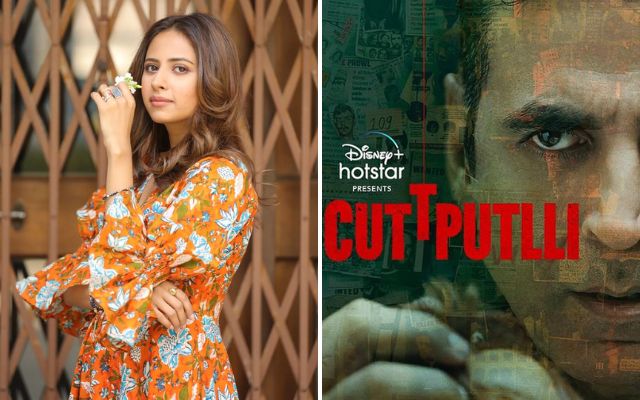 Infact, another Punjabi face Gurpreet Ghuggi will also be seen playing a pivotal role in the film.

While talking about her role in an interview, Sargun had shared that it was a rough and tough role. She was really scared and everything gave her all the jitters as she gave the first shot. Furthermore, she had stated that it is important to wait for the right role, no matter where you are stepping in, especially in a new medium because altogether there is a new audience. Also Read : Diljit Dosanjh To Mark His Digital Debut With ‘Jogi’

Well, Sargun is one of the talented actors that we’ve in the industry. So, it will actually be great to see her making it big in the Bollywood as well.