Punjab Chief Minister and AAP Leader Bhagwant Mann is now married to Dr Gurpreet Kaur. The marriage is being solemnised as per Sikh rituals in Chandigarh.

Reportedly, the wedding was a private affair attended by a limited number of guests including his family members and Delhi CM Arvind Kejriwal, Raghav Chadha, Sanjay Singh and a few others. No minister or big leaders were invited to the ceremony. The wedding took place at his official residence in Chandigarh where the security was also tightened. Also Read : Pakistani Kabaddi Player Waqas Gujjar Shot Dead

It has also been reported that CM Arvind Kejriwal has fulfilled all the rituals of father at Mann's wedding. As per sources, it was Mann’s mother and sister’s wish that he should get married. 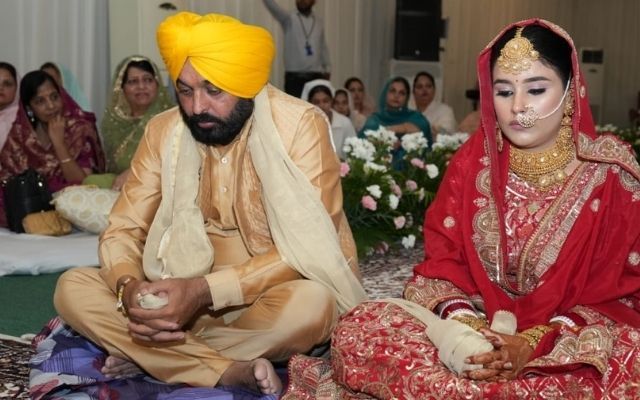 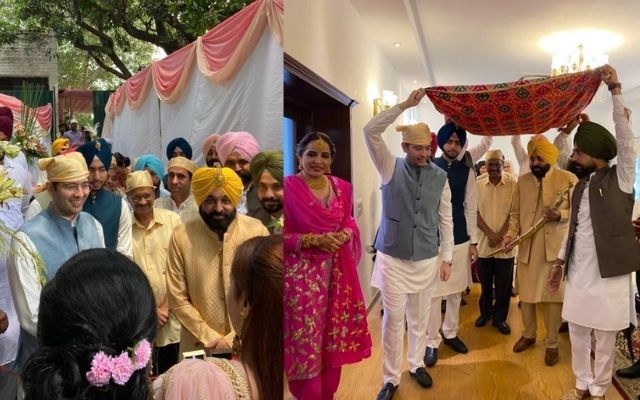 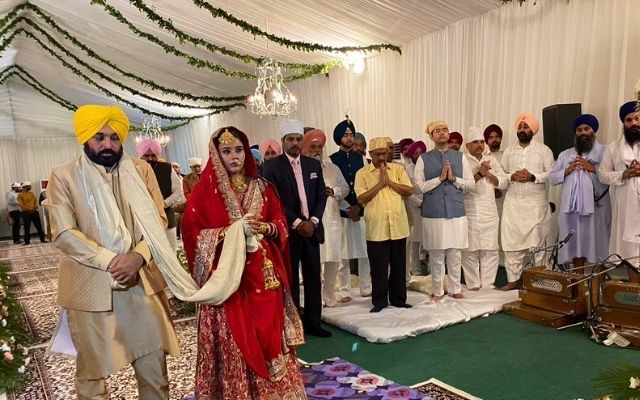 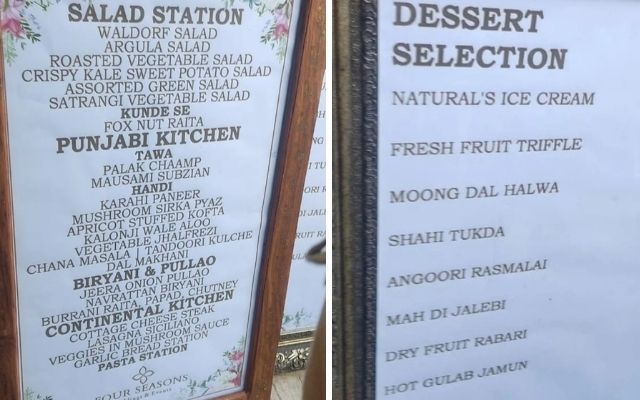 Team GhaintPunjab too congratulates the newlywed couple as they embark on this new journey. Also Read : 5 Things Sidhu Moosewala Couldn’t Live Without

For the unversed, Bhagwant Mann and his former wife Inderpreet Kaur and their children are residing in the USA. His daughter Seerat Kaur Mann (21) and son Dilshan Mann (17) had flown from the US to attend his swearing-in ceremony on March 16 this year.