Popular Punjabi singer Kaka has been riding high on success with his superhit songs that he has given in a span of merely two years including ‘Libaas’, ‘Temporary Pyaar’ and others. Of course, owing to his sheer hard work and dedication he has reached this point.

Actually, it has been reported that Kaka is building a free library at his native village. This noble cause is aimed at promoting free education for the masses. Interestingly, the library will be made in the shape of a violin and books will be provided free of cost to the children who wish to prepare for the competitive exams. Also Read : Sidhu Moosewala’s Father Inaugurates A Road In Bathinda Village 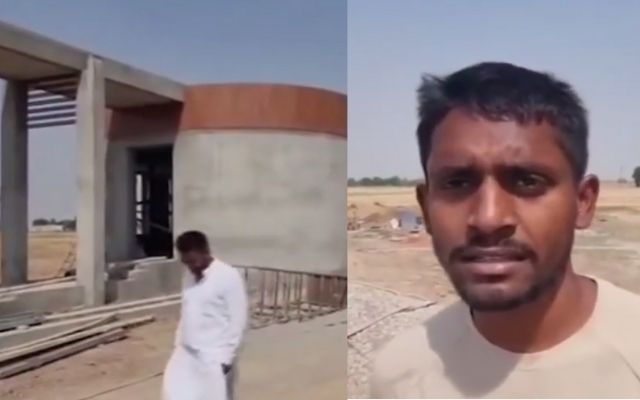 The news was confirmed by Kaka’s elder brother, Anwar. The video of the same is going viral on social media as well. Also Read : Bet You Didn’t Know Guru Randhawa’s Hilarious Nickname!

Well, that indeed is a great philanthropy effort of promoting such a great cause in the rural area. Kudos to the singer and we too wish him all the luck.