The practice of favouritism and pulling others down has been prevalent in the Punjabi industry since long but now, as the industry has progressed and the box office collections are breaking records, seems like now things need to take a new turn and the shackles of age old mafiasm must be broken. Post covid a lot of films have piled up at the box office leaving no choice for the makers but clashes and when it comes to shows in theatres, alarm bells start ringing! 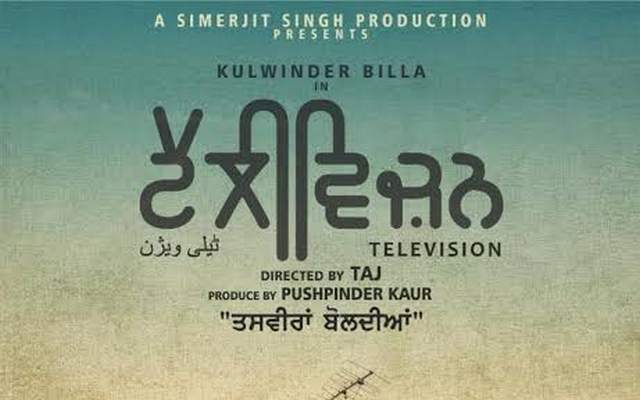 Television, due for release on 24th June 2022, clashes with a multi starrer Bollywood film and another Punjabi film. As the Distributer for both the latter projects is the same thus Television was given a step motherly treatment by the cinema owners. This sense of injustice has forced the production house to take a tough stand against the ‘cinema mafia’. Also Read : Jassa Patti: This ‘Mitti Ka Sher’ Is The First Turbaned Dangal Wrestler

“The extorting behaviour of distributors is highly condemnable and its downright unfair to sacrifice one film for the growth of the other. The question is to all the viewers and to all the distributors, that whether you want to see the world of cinema become a victim of these unfair trade practices or you want it to come out as a victor with every film and film making organisation doing its bit to make good content, entertain audiences, generate employment, keep going till the end of time”.

Sumeet Singh, CEO of Saga Studios and Unisys Infosolutions has also expressed his disappointment. “The world of cinema knows no boundaries, but the people running their business have created obstacles for the others. The cinema of the South is so well received by each and every individual in our nation. Then why are Punjabi films being subject to these horrors of existential crisis?”, he said. Also Read : Shareek 2 Trailer Review: Goosebumps! This One Could Be A Relieving Change For Punjabi Movie Goers

Furthermore, highlighting film making as a full-fledged business and a mass employment opportunity he has said that the industry opens doors from a small blue-collar job to giant white-collar jobs which are not confined to merely filling pockets for big producers.

In addition to this, sharing his views on the plight of Punjabi film industry it has been said that the future of Punjabi cinema will land in danger if such repulsive or incompatible practices continue to prevail in the industry.

The day is not far when the extortionist strategies of Film Distributors will land the future of Punjabi cinema in peril. If the environment continues to be repugnant or incompatible, then it’ll be difficult for many film production studios to stay afloat.