Popular singer Sidhu Moosewala has a mammoth amount of stardom globally which has even increased after his unfortunate demise.

During his lifetime, he was able to add several records under his name owing to his different and unique style of music. Recently, his single track ‘295’ made it to the Billboard’s Chart.

Now, recently a picture has been doing rounds on the social media in which Sidhu Moosewala’s name can be seen imprinted on Hollywood’s Walk Of Fame in Los Angeles. Well, this could be one of the best news for all the Sidhu Moosewala fans but it is not what it looks! Also Read : Punjabi Singer Gagan Kokri Mourns His Aunt’s Demise 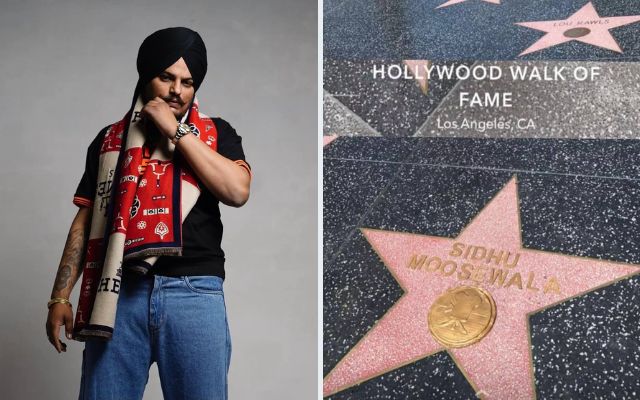 Actually, the picture is real with an added twist to the story. The picture is actually shared by a Sidhu Moosewala fan who had paid a specific amount of about $30 to have a picture with Sidhu’s name on the temporary Walk of Fame as a mark of tribute. Also Read : Oh Balle! Diljit Dosanjh Becomes The First Indian Artist To Perform At Rogers Arena 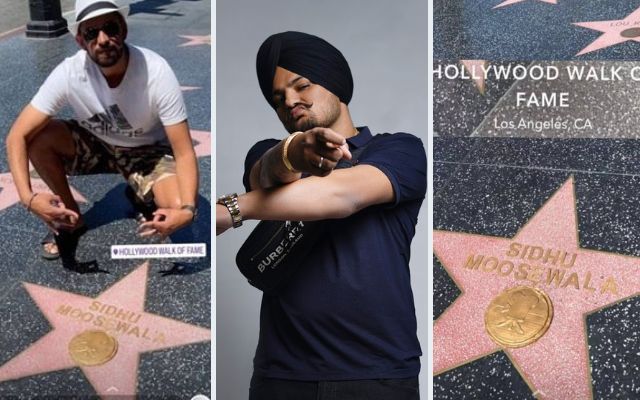 Let us tell you, any individual can pay about $30 and get their name or any person’s name on Hollywood’s Walk of Fame star in Los Angeles. Also Read : Did These Punjabi Artists See Their Death Coming?

Well, it will not be surprising at all if in future we get to see Sidhu’s name on the Walk of Fame as the singer has contributed so much to the Punjabi music industry with his pop-culture music.