Not ‘Saade Aale’ But This Will Be Deep Sidhu’s Last Film!

Actor turned activist Deep Sidhu left for his heavenly abode on February 15 earlier this year. His untimely demise left everyone shocked but as they say an artist never dies as they live in the hearts with their works that they did in their lifetime. So is Deep Sidhu who is so much loved by his fans and followers. His contribution in farmer’s protest made people connect to him on a personal level.

His supposedly last film, ‘Saade Aale’ which was released on Apr 29 had received immense love from his supporters.

At the same time, it was heart-breaking to know that this will be one last time his fans and followers will see him on 70 mm screen but may be not? 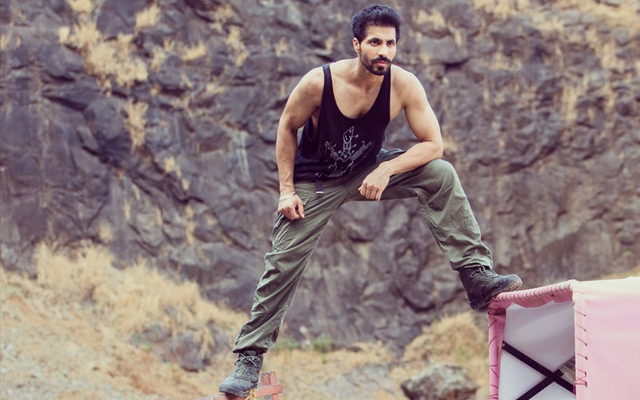 Actually, in an exclusive interview with GhaintPunjab, veteran actor Hobby Dhaliwal had revealed that this is not Deep Sidhu’s last project rather a film titled, ‘Desi’ is pending which was to star Deep in the lead role.

“We did not want to pass any comment but a film, initially titled ‘Pind’ was later renamed as Desi. The film is 70% complete and we are trying to complete the film the same way Rishi Kapoor’s role was completed by Paresh Rawal (in Sharmaji Namkeen). We are looking for a face similar to Deep who would have the same physique and body structure so that the film could be completed”. Also Read : Though Jora 10 Numbaria Wasn't A Big Hit, Here's Why Deep Sidhu Said 'Yes' To Jora 2

For the unversed, ‘Jora 10 Numbaria’ actor had signed the flick back in the year 2018 with director Prem Sidhu in a never seen avatar. It was a comedy film where Reena Rai was supposed to play the female lead opposite him.

Well, let’s just hope that the makers search for Deep’s replacement ends soon and this film could be completed. Also Read : These Sidhu Moosewala Songs Are Beyond Violence, Politics Or Gun Culture!

Who do you think will be the perfect fit for Deep’s character, do let us know in the comments section!