Punjab Government To Set Up A Music Academy In The Memory Of Sidhu Moosewala!

Recently after the demise of Sidhu Moosewala, Punjab Governemnt has announced to set up a music academy in village Moosa, Mansa in the memory of Sidhu Moosewala. It will be the biggest music academy in the state. This academy will be a tribute to the late singer by the Punjab government. Also Read : ‘Mahi NRI’ Actress Poppy Jabbal Is Now Married To Her Long-Time Boyfriend! 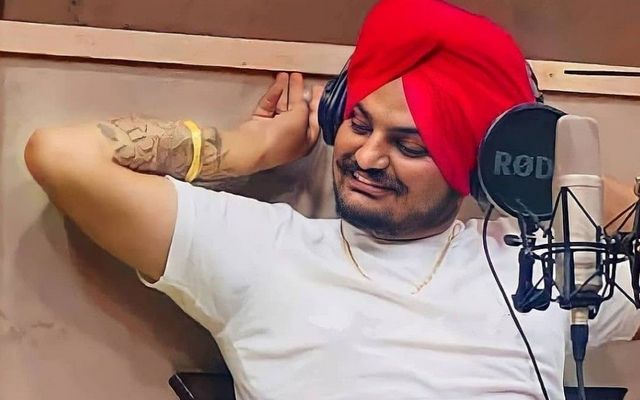 Sidhu Moosewala was killed on May 29 by some unknown people and later a Canada based gangster had claimed the responsibility. Ever since then Punjab Police have been trying to catch the culprits for which a Special Investigation Team has also been constituted and various developments in the case have come to light.