A few days back, trailer of Karan Johar’s much awaited film ‘Jugjugg Jeeyo’ dropped which stars Varun Dhawan, Kiara Advani, Anil Kapoor and Neetu Kapoor in the lead roles alongside Maniesh Paul and content creator Prajakta Koli in pivotal roles. The trailer showcases this one to be a high on family drama filled with emotions and entertainment.

Amidst all the controversies associated with the film, the trailer is receiving an overwhelming response from the audience but this article is actually about the vibe we’ve had while watching the trailer. Also Read : Karan Johar Invariably Goes Into 'Channa Mereya' Mode Because Of Diljit Dosanjh – Here’s Why?

Actually, the family drama showcasing the divorce issues, we’ve earlier seen in Amberdeep Singh’s ‘Love Punjab’ and it made us feel a lot of similarity in plots of both the films. 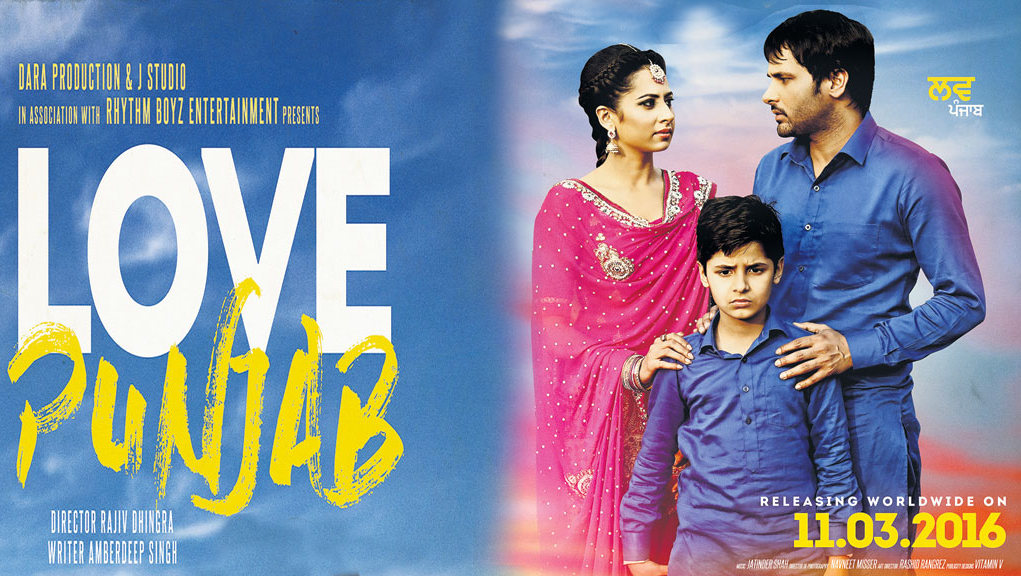 If you’ve seen ‘LP’ you can surely relate how Pargat (Amrinder Gill) and Jessica (Sargun Mehta) often indulge in domestic quarrels owing to which their son suffers from depression. As a result of which, couple comes back to Punjab while in ‘Jugjugg Jeeyo’ whilst a different twist is given wherein Naina (Kiara) and Kukko (Varun) comes to Punjab for a wedding.

Another observation which we felt was that of a scene where drunk Anil Kapoor and Varun Dhawan can be seen ranting about an Indian ‘wife’ and the similar essence we saw Rajiv Dhingra’s directorial where Yograj Singh and Amrinder Gill were seen blustering. Also Read : What! Ashok Pathak Was A Cotton Seller? 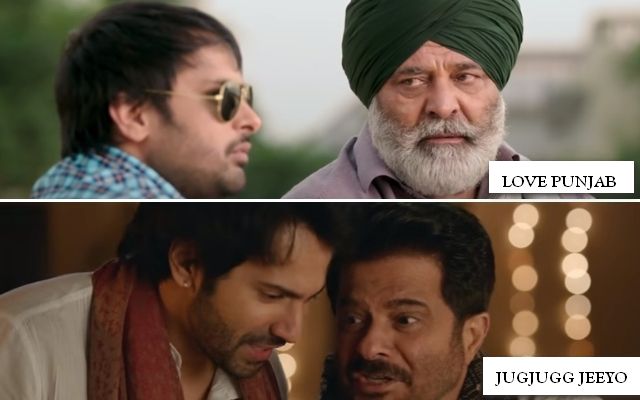 Our gut feeling gets even stronger for the fact, ‘JuggJugg Jeeyo’ is written by Anurag Singh who has given us several superhit Punjabi films including ‘Jatt and Juliet’, ‘Punjab 1984’ and others.

Well, the most interesting part is that it is not just us but some of the avid Punjabi cinema lovers too felt the similarity and expressed their views in the comments section. Have a look! Also Read : Maninder Buttar’s Plans Of Working In Bollywood If you guys can also relate, feel free to share your views us in the comments section.