Did Guggu Gill Just Announce Season 2 Of His Web-Series ‘Shikaari’? - Exclusive Deets Inside!

Veteran actor Guggu Gill over the years has made everyone fall in love with his acting and his persona is widely admired by people from all age groups. 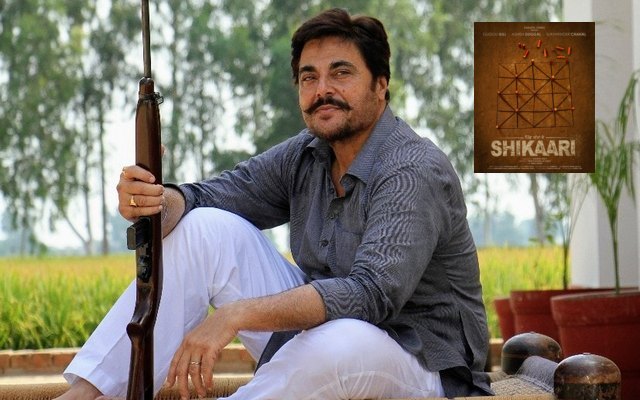 While talking exclusively to GhaintPunjab, Guggu shared his views on OTT platforms in Punjabi industry and said that he feels elated to receive immense such love and encouragement for his debut web-series, ‘Shikaari’ owing to which they are also bringing the second part of the series. The shoot for which might start next month. “Changa lagda hai ke ikk nava maidaan khul geya hai”, he said. In addition to this, he states that it’s a good thing as the audience which doesn’t want to go to the theatres owing to lack of time can also watch them. Also Read : What’s Brewing Between Shehnaaz Gill And Director Manav Shah?

Undoubtedly, it will be great to see him back on OTT with the power packed project once agin. Keeping high hopes and expectations, looking forward to this one!

For the unversed, directed by Maneesh Bhatt, ‘Shikaari’ was written by Prince Kanwaljit Singh which had starred experienced actors including Guggu Gill, Ashish Duggal and Sukhwinder Chahal as the lead cast. Also Read : #BrownMundeOnPrime: AP Dhillon To Have His Own Documentary Series!

Well, how excited are you for the second part of this one, do let us know in the comments section.