The event became even more special as the day marked 111th birthday of the legendary Fauja Singh and a special cake cutting ceremony was also held for the same. It was an initiative by Deep Shergill in collaboration with Nargis Dutt Foundation, Max Healthcare, Indorama Corporation India and GhaintPunjab.

During the event, several dignitaries and sponsors were awarded with guests of honor. Mrs. Gurleen Kaur and Mr. Hamraj Dhanoa, Director, GhaintPunjab, were also being honored by the chief guest, Priya Dutt. Also Read: A Triquel To The Superhit ‘Carry On Jatta’ Announced! 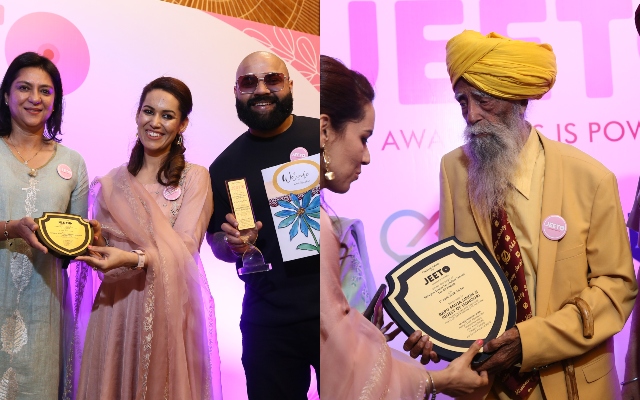 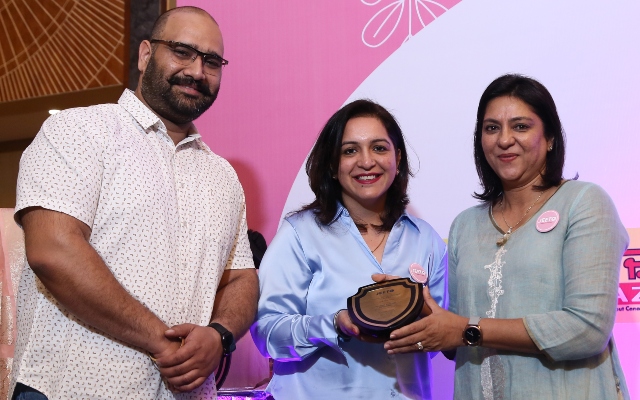 Deep Shergill, Founder, Jeeto: Awareness is Power, thanked Nargis Dutt Foundation for their unconditional support and aims at taking the campaign to the National level. While expressing her views on the campaign, Priya Dutt said that it was a wonderful event where people from different strata of society came to support the event. "It is not just an individual’s campaign but everybody’s campaign which should reach in the entire state of Punjab", she said. Sharing her own personal experience while addressing the audience, she shared that when her brother, Sanjay Dutt was detected with stage 4 lung cancer, her entire family encouraged and motivated him. She said that it is very important to provide mental support to a patient in order to battle such a dangerous disease.

Popular Punjabi singer Zora Randhawa also gave his best wishes to the entire team of Jeeto as the issue of breast cancer is spread in the entire world. Also Read: 5 Hard-Hitting Punjabi Films You Must Watch If You Liked ‘The Kashmir Files’

Viral sensation and Punjabi singer, Noor Chahal also shared her views on the campaign and stated that it is a much needed campaign as people still needs to be aware of this campaign which should reach in every part of the world.