Amar Sehmbi Welcome A Brand New Fortuner To The Family!

The Punjabi singer Amar Sehmbi recently bought himself a new MUV and it's not just any other car it's a brand new Toyota Fortuner!

The whole family has been super excited and has shared multiple pictures and videos with the car. Not just this, all the people associated with the singer have been congratulating him. Also Read: Prem Dhillon Buys A New Thar! 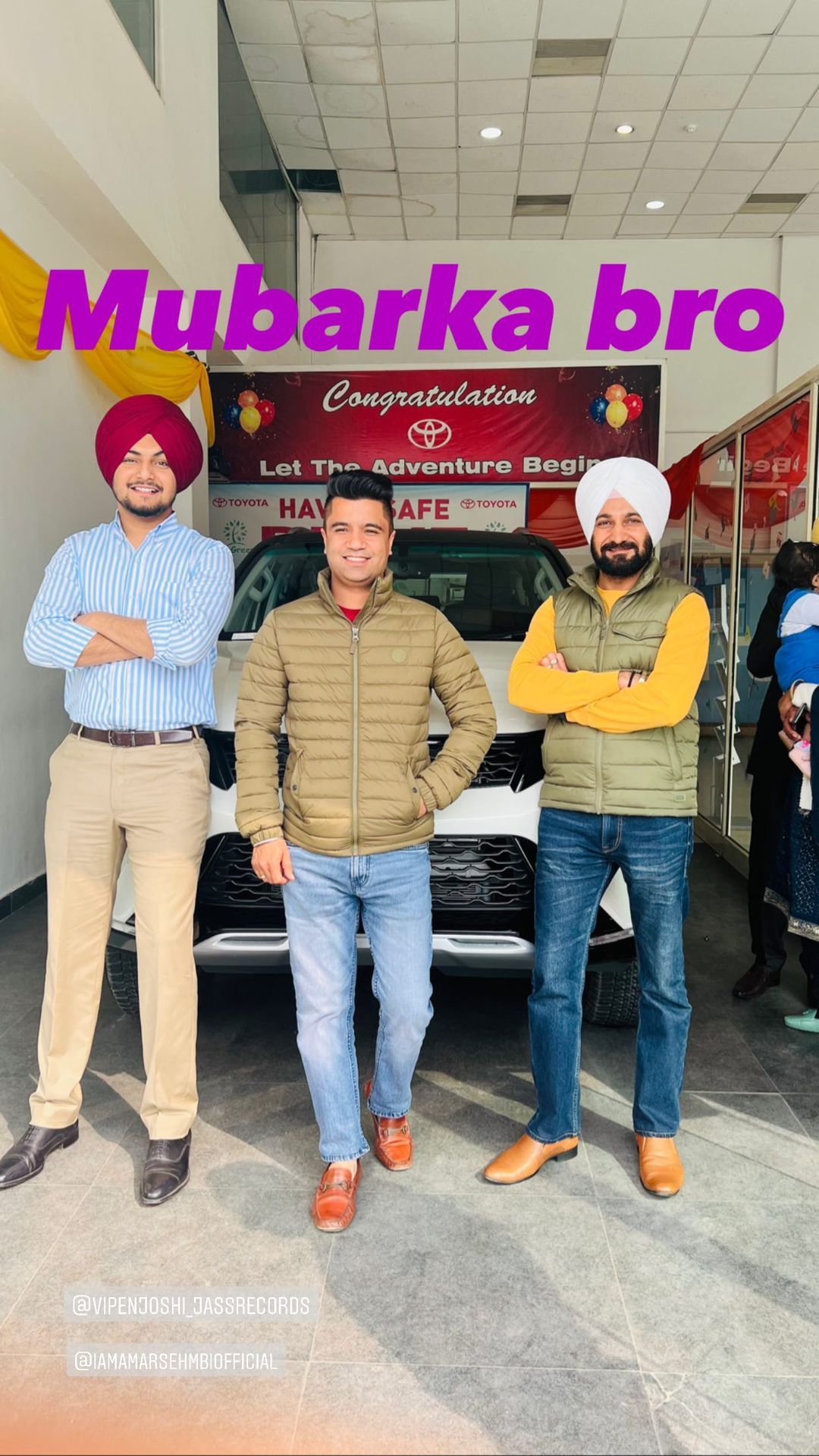 To give you a little background, Sehmbi has been singing at competitions since his school days. In 2015, he tried for ‘Awaaz Punjab Di’ the singing reality show, but he was rejected. However, he did not lose hope and took his rejection as a challenge. He ultimately won the Punjabi singing show ‘Voice Of Punjab Season 7’. Also Read: When Sidhu Moosewala Wrote A Song For Sippy Gill!

The singer stepped foot into the Punjabi industry in 2017 with the song ‘Aankhi’, which was written by Lovely Noor. Since then he has given the audience hit songs one after the other.

Team Ghaintpunjab also congratulates the singer for the newest addition! Also Read: Do You Know About Shahid Kapoor’s Punjabi Connection?