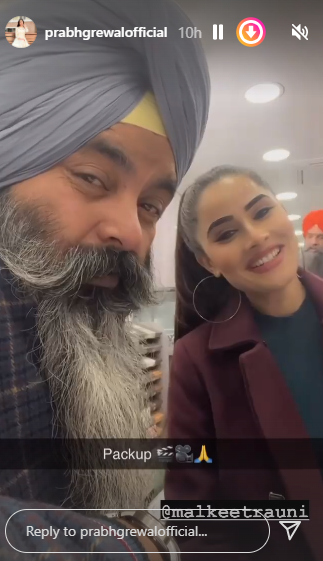 Not only this, the other cast members too shared pictures from the shoot location and Muharat party! Also Read: P-Town Wishes Everyone A Merry Christmas! Have You Seen Their Pictures? 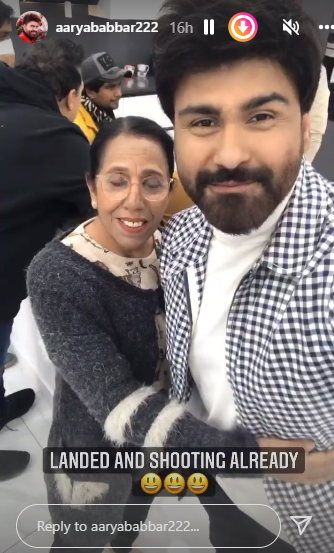 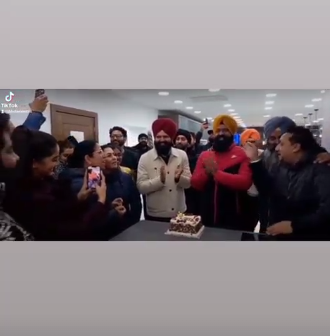 In an update, the crew of the film shared that it is in the post-production phase, as of March 2022. The caption with the picture read, "Movie ## Jatt England Ponch  Gaya

A Full Post  Production house" Also Read: Did You Spot The Viral Internet Singer Noor Chahal In This Film?

We wish the whole cast All the Best for this project!

chandigarhites who made the city proud...