Punjabi Actress Mahreen Kaleka Gets Married! Have You Seen The Pictures?

Punjabi actress Mahreen Kaleka is the next name on the list of newly-weds! Kaleka, who is an actress, known for Chamm (2017), Haani (2013) and Aakhiri Waris, got hitched on December 9, 2021. The groom is Patiala based man, Kanwar Tohra. Also Read: 5 South Asian Film Projects That Have Won $75k Talent Fund

The bride and groom picked up a different theme than the common red and pinks. The couple can be seen in coordinated orange-colored outfits, in the pictures shared by their family and friends on social media. Have a look at the pictures here: 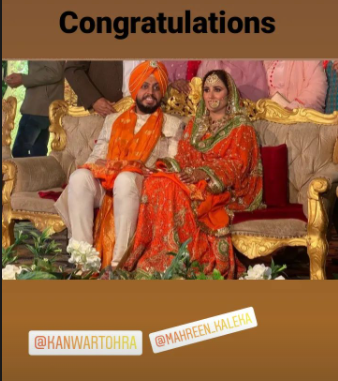 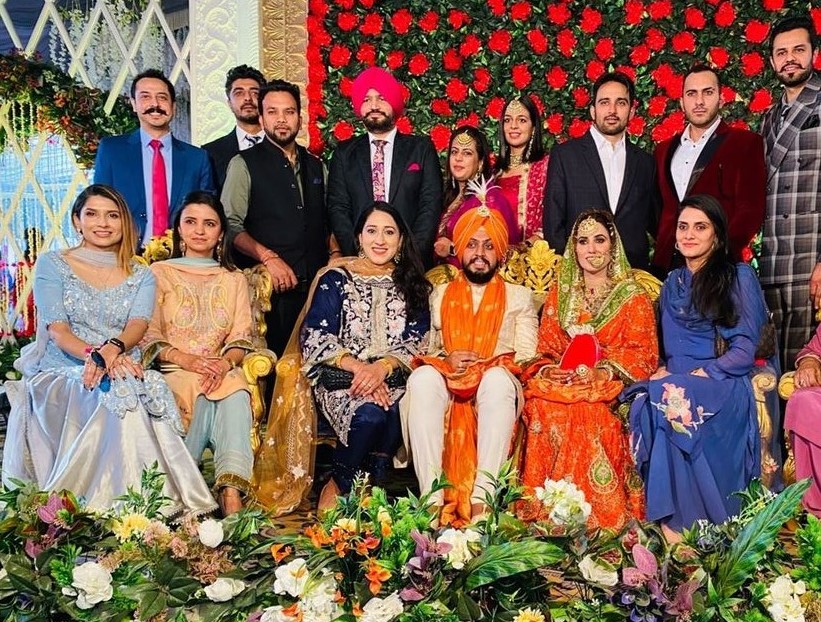 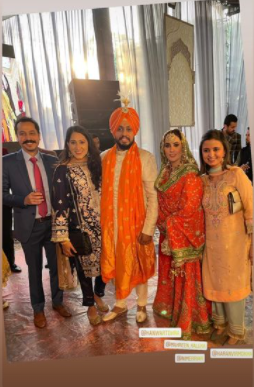 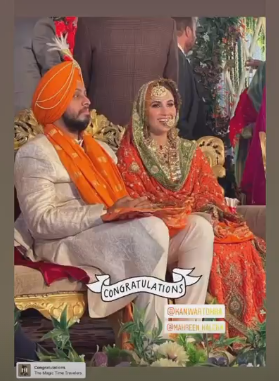 While the bride looks bright and cheerful in her beautiful lehenga, the groom looks prim and proper in the traditional white and orange attire. Also Read: General Bipin Rawat Crash: Panchkula-ites Mourn The Loss Of Brigadier LS Lidder 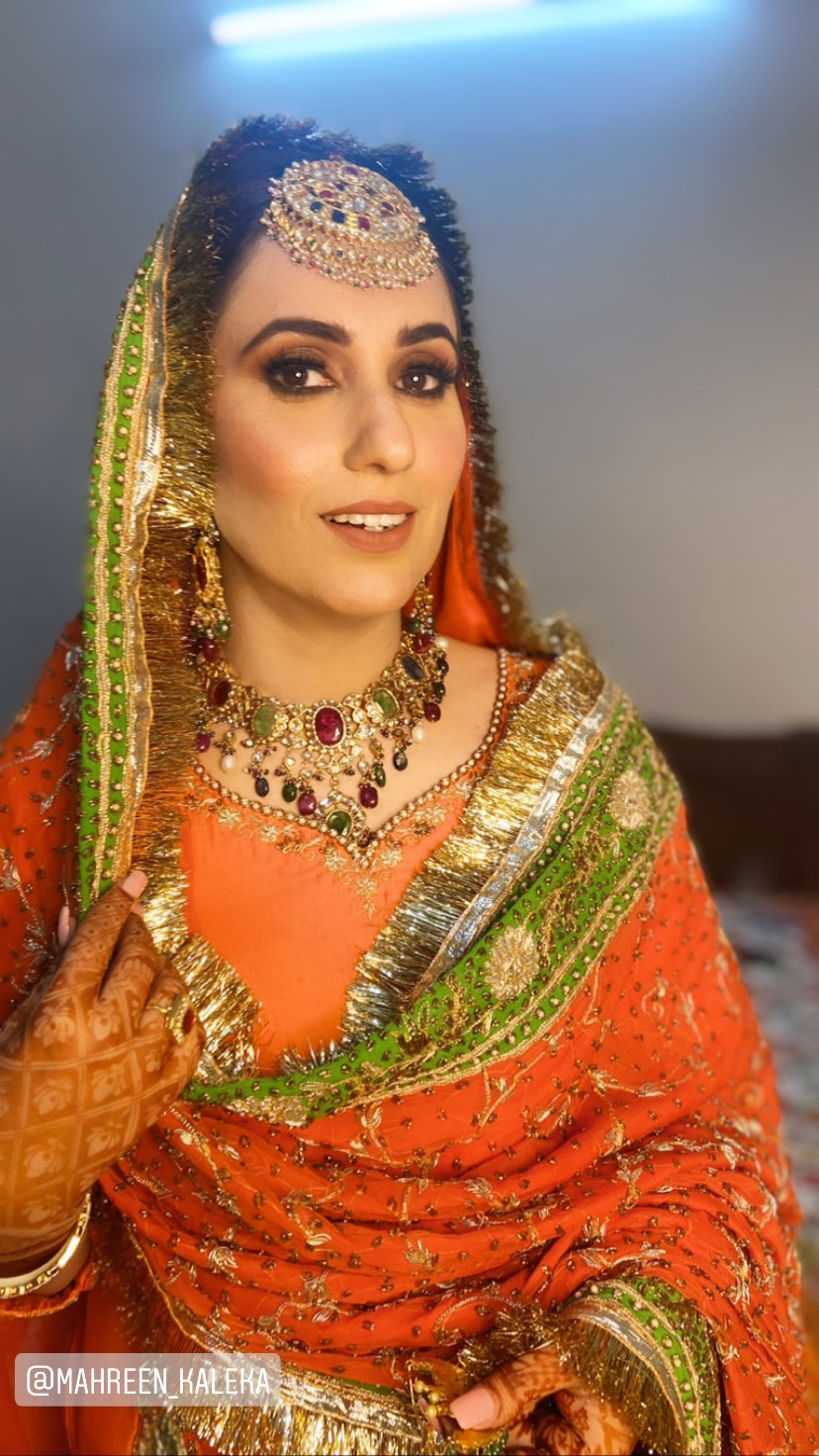 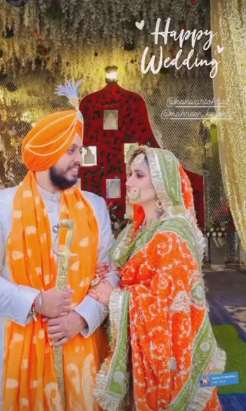 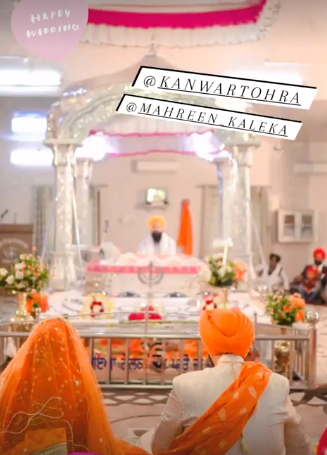 The duo can already be seen enjoying their life together as they dance and click pictures with their relatives. Also Read: Har Gobind Khorana, The Only Punjabi To Get A Nobel Prize! 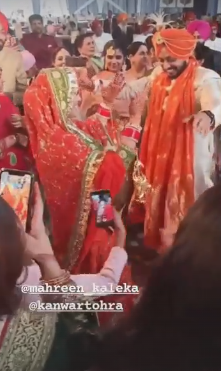 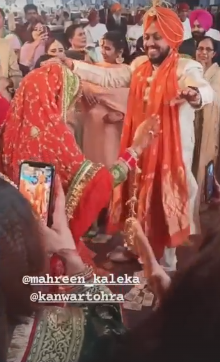 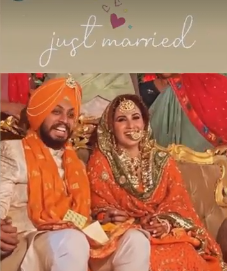 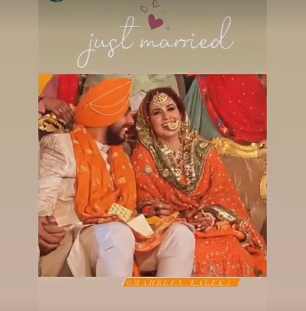 Congratulations to the newlyweds for this new step in their lives!