Bigg Boss 15: Afsana Khan Thrown Out Of Bigg Boss After She Tries To Self-Harm!

Afsana Khan’s journey in the Bigg Boss house has been a rollercoaster ride. From her last-minute back out from entering the house to actually being a contestant, we have seen Afsana attain the spotlight irrespective of it being negative or positive. But is Afsana’s journey over now?

Things take a turn in the controversial house as we can see Afsana picking up a knife while saying ‘Main mar jaungi, seriously’, in the recent promo video. Also Read: Warning Trailer Review: Will Prince Kanwal Jit Steal The Show? 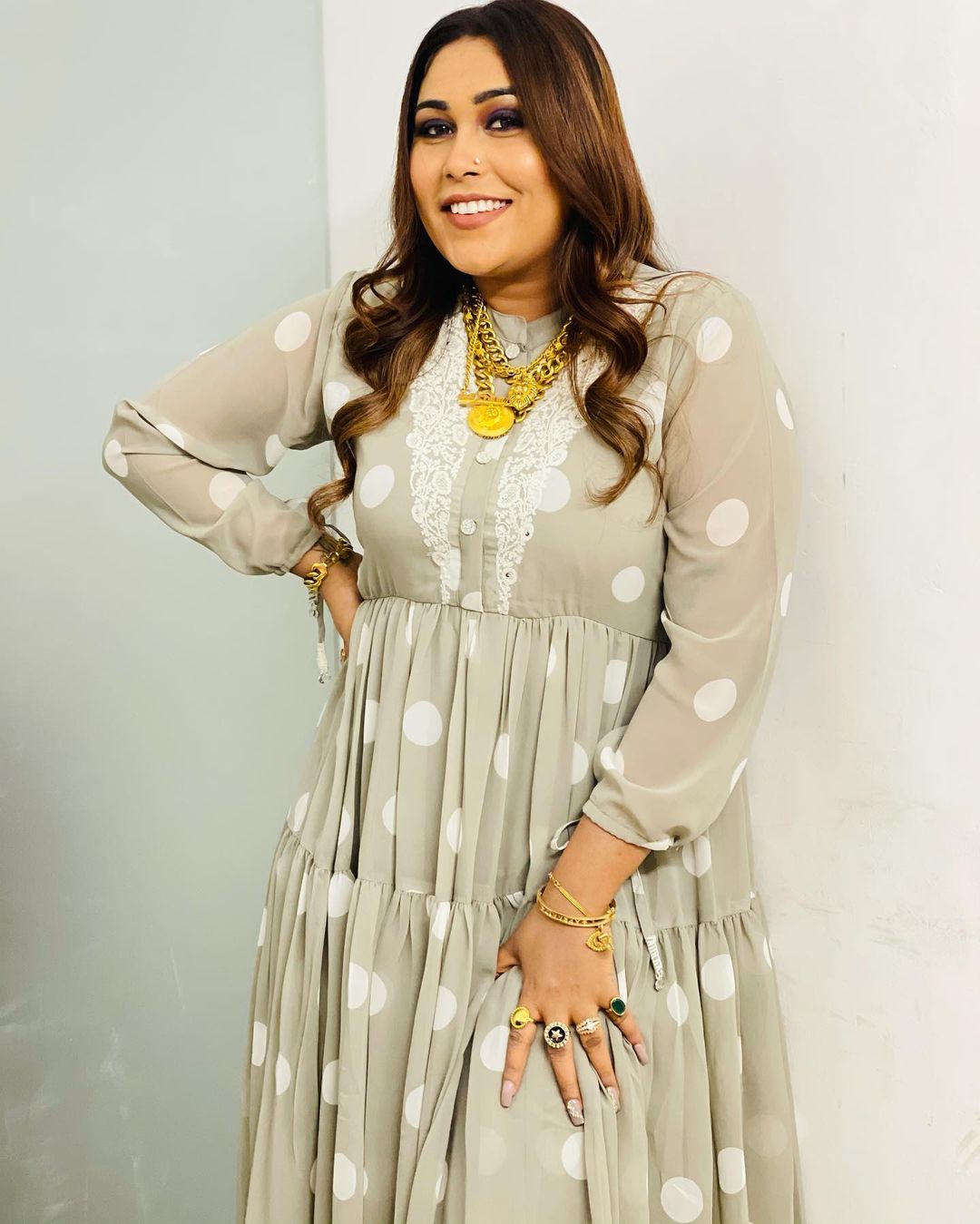 The series of events leading Afsana to do such an act was losing the VIP task and a fight with Shamita Shetty, which was followed by her feeling backstabbed by friend and Captain Umar Riaz who chose Karan Kundrra, Nishant Bhat and Tejasswi Prakash for the VIP tickets leaving Afsana Khan. Also Read: Checkout The Impressive Looks Of Punjabi Actress Nikeet Dhillon!

The main incident occurred in the kitchen area, Afsana shares her dejection with Shamita Shetty, Jay Bhanushali, Karan Kundrra and Umar Riaz. She said that she was everyone’s clear target and they wanted to remove her.

Afsana became so agitated that her anxiety rose and she picked up the knife, while Jay kept shouting at her to stop and the others stood up to stop her. Now, the sources have confirmed that Afsana Khan has been evicted out of the house. Also Read: Bigg Boss 15: Afsana Khan Beats Rajiv Adatia While Pratik Sehajpal Hold Him Down!

So do you think that the housemates have been successful in throwing her out of the Bigg Boss house?