Afsana Khan is a name that has become synonymous with trouble due to all her actions in the Bigg Boss 15 house. Every day there is a new spectacle with Afsana’s name on top. So here’s a compilation of all the housemates/ guests that have faced the heat of Afsana’s words till date! Afsana Khan doesn’t realize what she says half the time and even though now her bond with Shamita Shetty is good, in the beginning, Khan did age shame the actress and even said that no one knew her. 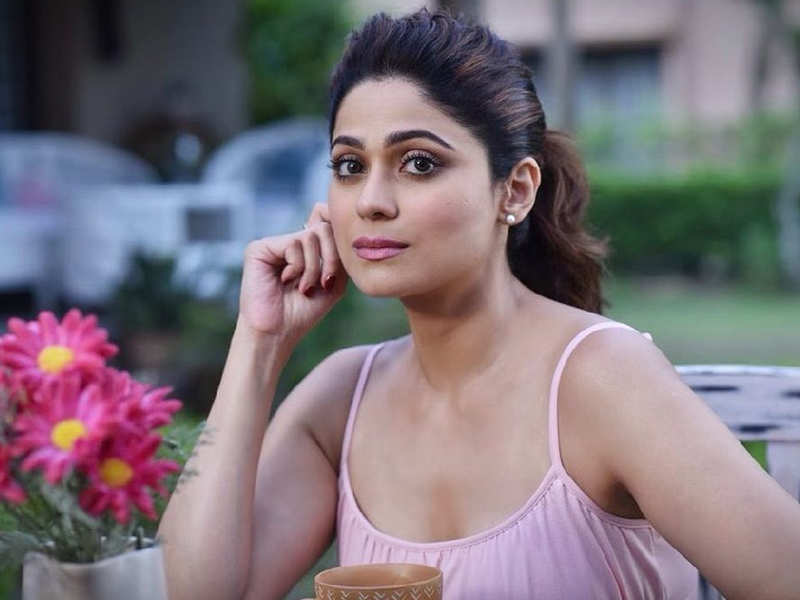 Yet another body-shaming comment, Khan had told wildcard entry Rajiv Adatia that he won’t even fit in the alphabet compartment during the captaincy task. Also Read: Punjabi Model Reema Monga Dies In Crash! 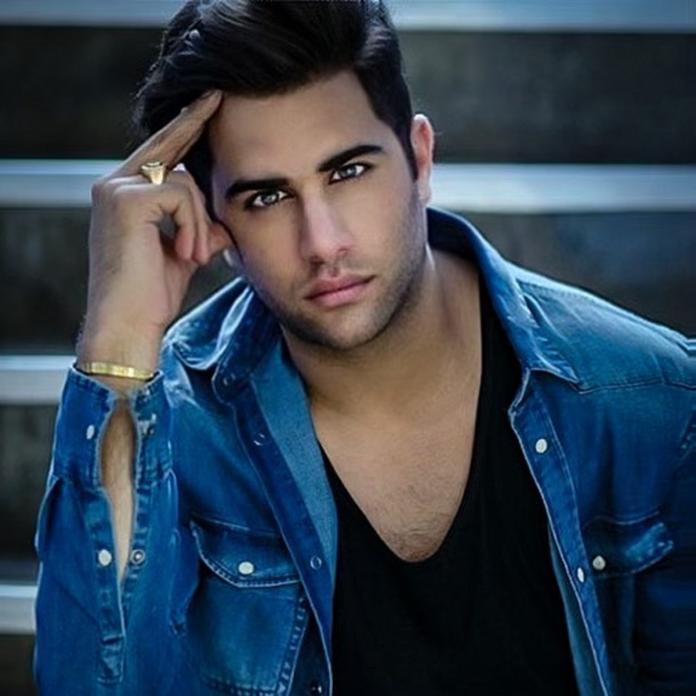 Adding on the list of big fights that Afsana Khan has been a part of, in a heated argument with co-contestant Tejasswi Prakash, Afsana went on to call Tejasswi the 'naukrani' of the house because she had been taking care of everyone's food and handling the kitchen duties. This even angered the fans who took to Twitter to slam Afsana Khan. 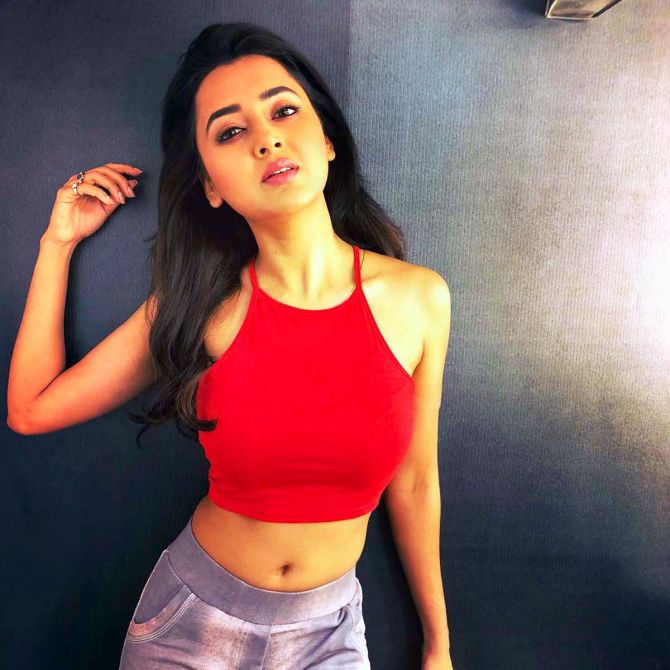 During a war of words with Umar Riaz, the ‘titliaan’ singer commented "tu kuch karne ke layak nhi hai, tu doctory kar (You are not worthy of doing anything, do your job of a doctor)", which initiated a furious response from Riaz. His brother Asim Riaz and Himanshi Khurana too spoke up against Afsana for this comment. Also Read: OMG! Gurnam Bhullar Is Back To Basics After Losing 27 Kgs 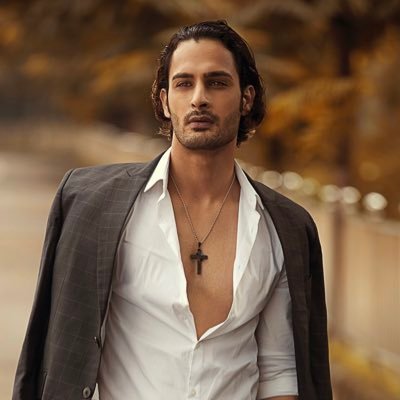 A tussle between Vishal and Afsana resulted in Khan calling the TV actor feminine and like a woman! 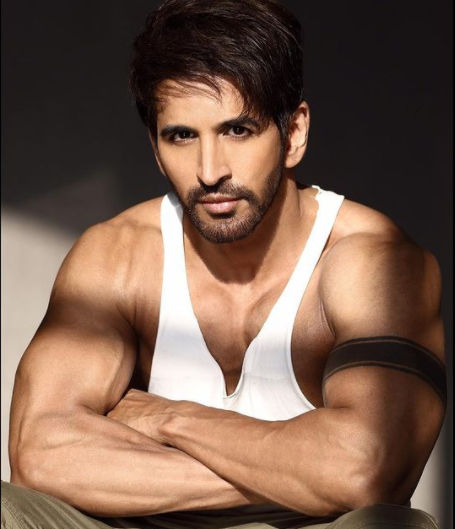 Which incident related to Afsana Khan do you remember the most?