Popular singer Akasa Singh recently got eliminated from Bigg Boss 15 and post her eviction, while talking to a leading daily she confessed being emotionally weak and her decision of entering the controversial reality show was not right especially when she had been through a lot.

Furthermore, she stated that her heart feels heavy and she has a feeling of unfinished business as she had just started to open and form strong connections. At the same time she stated that she is proud of her journey so far even if it was not a huge one. Also Read : Do You Know About Shah Rukh Khan’s Punjabi Connection? 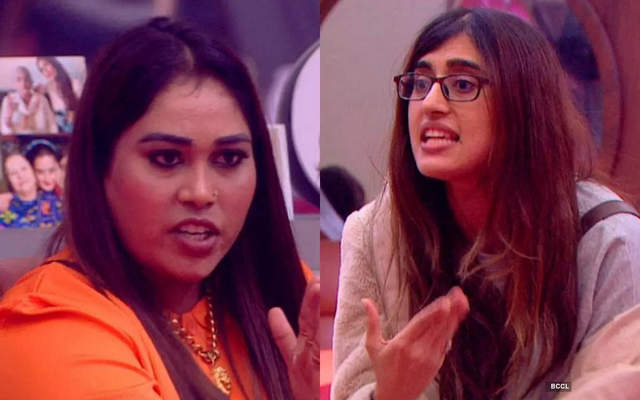 While talking about her bond with fellow contestant Pratik Sehajpal, Akasa said that most of the housemates accused her of faking a bond with Pratik so that she could be seen during the show, but their friendship was real and she actually felt comfortable with him even when the whole house was against Pratik. Also Read : Fans Trend #Stopusingsidharthshukla, Slams Shehnaaz Gill For Her Tribute Song

Akasa even talked about the other singer of the house, Afsana Khan saying that even though they called each other sisters, she feels as if Afsana sometimes faked their bond.

only punjabi film submission for oscars...