Afsana Khan has been a trending name due to her shenanigans in the Bigg Boss 15 house. From name-calling, fighting to being praised by Salman Khan himself for being the most entertaining in the house, Afsana has done it all! Also Read: Arshad Warsi Dons Turban For Abhishek Saxena’s Next Directorial 'Banda Singh'

But do you know how much she is earning out of all this publicity?

Well for all those interested, she is earning Rs. 10 Lakh per week! This means that all the limelight she is attracting irrespective of it being negative or positive makes her riches. Also, do you know that she is one of the highest-grossing contestants at the house currently along with A-listers like Jay Bhanushali and Karan Kundrra. Also Read: Dard Pardesaan Dey: The Only Punjabi Film To Hit The Big Screens In 2000! 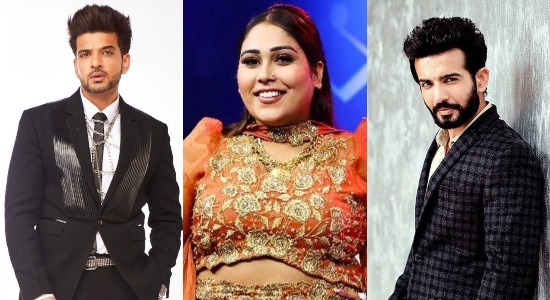 So is creating all this chaos just her game plan? Considering she said in one of the earlier episodes that ,"meri bain bain he kaam ayegi, mera math ni kaam ayega (It is my banter that will help me in the future, not Maths)”, her performance in Bigg Boss stands true to this statement.