A Netflix film ‘Khufiya’ has been the talk of the town. Directed by Vishal Bhardwaj, ‘Khufiya’ is a spy thriller based on the book ‘Escape to Nowhere’ by Amar Bhushan. The film casts famous names like Tabu, Ali Fazal and Ashish Vidyarthi among others. Also Read: The Dying History Of Chandigarh— Burail Fort

However, the film has also been creating buzz among the Punjabi audience. Do you know why?

Well, the reason is none other than our Pollywood actress Wamiqa Gabbi who is also part of the film cast. She posted a video on her Instagram where she can be seen holding a script. The video was accompanied by the caption, "Hush Hush Hush. I have some ''Khufiya'' (secret) papers. #NewProject #Excited #NetflixIndia". Also Read: Dev Kharoud Announces Yet Another Sequel ‘Blackia 2’!

Gabbi has earlier worked in not only Punjabi but Hindi, Malayalam, Tamil and Telugu films. She made her screen debut in the Hindi film ‘Jab We Met’ (2007) with a small role. But her major success came with ‘Tu Mera 22 Main Tera 22’ (2013) alongside Yo Yo Honey Singh and Amrinder Gill. Also Read: Bigg Boss 15: Afsana Khan Gets Into Ugly Verbal Spat With Shamita Shetty And Vishal Kotian

Reportedly, the actress is also set to star in the Netflix series, ‘Baahubali: Before the Beginning’ from the popular ‘Bahubali’ franchise and Sanjay Leela Bhansali’s ‘Heera Mandi’, which will also likely cast Sonakshi Sinha, Huma Qureshi, Alia Bhatt and Tanvi Azmi. 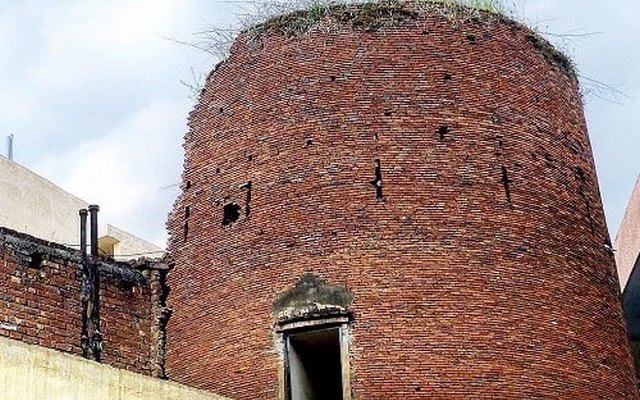 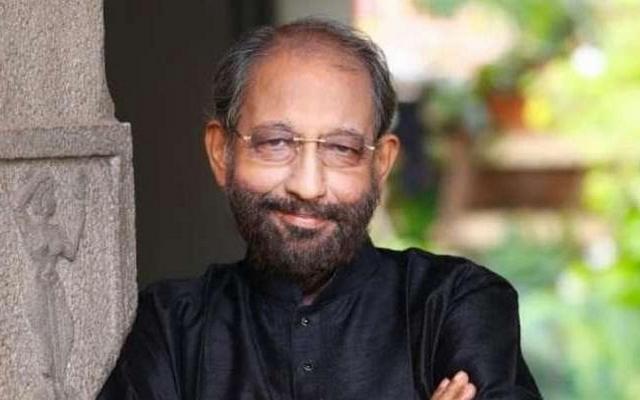