There has been a consistent flow of new Punjabi movies both on OTT and as theatrical releases. To add to the public’s already long watchlist, another Punjabi film has started its shooting.

The cast of the film includes Pukhraj Bhalla, Hashneen Chauhan, Jaswinder Bhalla, Karanvir Deol, Seema Kaushal, Anita Devgan, Honey Mattu and Ashok Pathak among others. Looking at the cast one can speculate that the film will be a comedic flick.

Other than this, the film began its shooting today and many cast members have shared pictures from the Muharat shot with captions like “'Mahi Mera Nikka Jeha' Baba sukh rakhe” along with tags of the cast and crew. Also Read: S.W.A.T Punjab: After Tunka Tunka, Hardeep Grewal Announces His Next With Garry Khatrao

The film is being produced under the banner of ‘Ranjiv Singla Productions’ and the executive producer is Rajinder Kumar Gagahar. Ranjiv Singla Productions have earlier done films like ‘Laavaan Phere (2018)’, ‘Kuriyan Jawan Baapu Preshaan (2021)’ and ‘Haterz (2021-upcoming)’. Also Read: Blog: Did You Know These Celebrities Hail From Chandigarh! 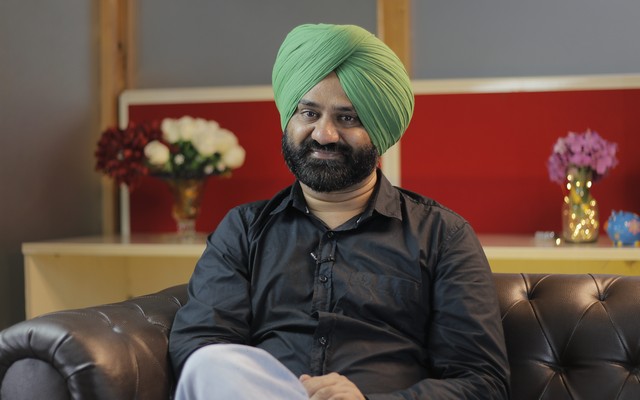 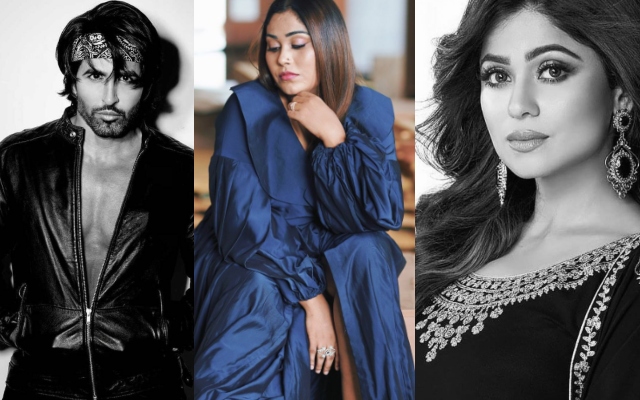