With a lot of web series being announced this one has to be a little more special for its leading star cast!

Actually, recently a web series titled, ‘Shabana’ has been announced which will star the popular couple Prince Narula and Yuvika Chaudhary in the lead roles for the first time. The casting coup has been managed by Ullu Originals. Also Read : Rakul Preet Singh And Jackky Bhagnani Make Their Relationship Official On Actress’ Birthday!

The much admired couple will be seen together on screen along with actors like Anil George, Rahul Dev and others. Also Read : Bigg Boss 15: Himanshi Khurana And Asim Riaz Slams Afsana Khan After She Poked Umar Riaz Commenting, ‘Tu Doctory Kar’

The first look poster of the series has been shared on the social media and clearly we can see the amount of hard work actors have put in to get into the skin of their character. The teaser poster showcases a stark contrast to what audiences have seen the star couple as. It reveals Prince and Yuvika as two simple, homely, completely two young people in a deglam look who are just sitting happily besides each other. The smile on their faces is captivating as also the characters writ large over their faces that relate to the common man. Several shades darker, Prince has a rustic ruggedness on his face and Yuvika complements him beautifully with her innocence and charm. Also Read : Amidst Aryan Khan’s Drugs Case, Netizens Say “Bollywood Should Learn From Jackie Chan”. Here’s Why!

Produced by Nikhil Khera and directed by Abhijeet Das, 'Shabana' is scheduled to premiere soon. 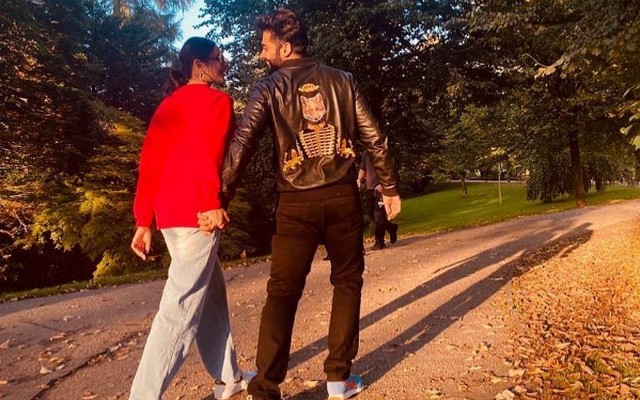 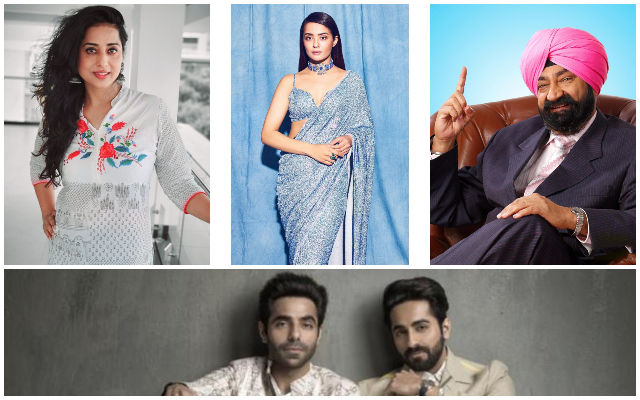