Karan Johar Refuses To Make Yuvraj Singh’s Biopic! But Why?

Biopics have always been favorite subject for Bollywood film-makers. In fact, the cricket and Bollywood is one of the best combinations which always managed to create wonders on box-office. Cricket-centric films like Lagaan, M.S. Dhoni: The Untold Story, Azhar etc. are a testimony of such successful movies.

Well, after Sourav Ganguly, there were reports doing the rounds that Yuvraj Singh’s biopic will be made and that too by none other than Karan Johar. In fact, a lot of buzz was created last year when the cricketer bantered about him featuring in the biographical drama but no update related to the project really surfaced. Also Read : High Court Asks Yuvraj Singh To Appear Before Haryana Police In Casteist Remarks Case 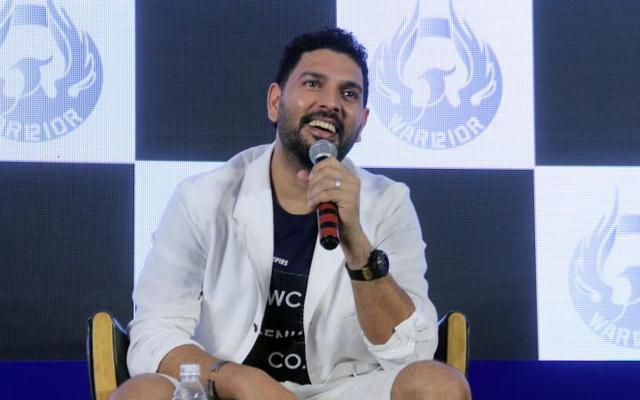 If reports were to believe, Karan Johar’s production had revealed that Siddhant Chaturvedi was being considered to play the lead character but now in the latest development, it has been reported that the project is shelved as cricketer insisted on having a top A list star to play his role. He had suggested two names-Hrithik Roshan and Ranbir Kapoor. Also Read : Finally ‘Moosa Jatt’ Will Be Releasing In India!

However, Karan felt the need of having a relatively new face who could give requisite time for character prep. Furthermore, he believed that Yuvraj himself was a national icon and his story would do well irrespective of star cast.

No doubt, Yuvraj is one of those athletes who have made a return after battling cancer. Entire nation had prayed for his recovery and of course, we could see his return on the field and despite his post-cancer challenges, his return was straight out a Bollywood film. Also Read : Bigg Boss 15: Afsana Khan Opens Up On Her Struggle Days!

Let us tell you, Karan had multiple meetings with the cricketer and his team was even on the verge of buying the rights but both of them couldn't agree to each other's term and therefore decided to part ways. 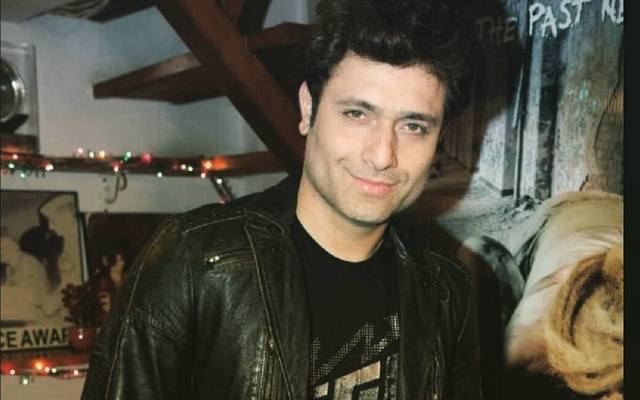 shiney ahuja in a punjabi song... 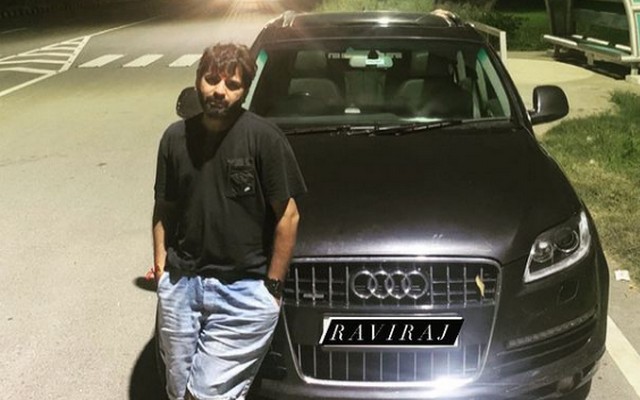