Popular producer, director and actor Vikram Dhillon has been booked by the Mullanpur Dhaka (Ludhiana) police in a cheating case. Reportedly, Vikram is alleged of cheating as he failed to pay Rs. 18,000/- to a dhaba owner in Ludhiana against the food his crew team members consumed at the food point during the shoot of their Punjabi movie in 2017.

Now, the FIR has been registered for the same after the four years of the incident. Also Read : “Murabba” OTT Series Review 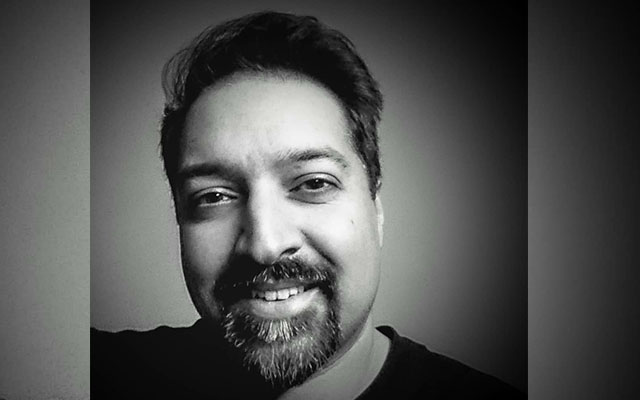 Rahul Kumar, the owner of dhaba revealed that the crew used to consume three meals from his dhaba daily. Furthermore, he revealed that the actor had made payments in the form of four cheques but asked him not to encash the fourth one, amounting Rs. 18,000. In addition to this, he even stated that he agreed upon to this as Vikram had promised him that he would take the cheque back after making the payment in cash but later the accused stopped replying to the complainant’s calls. Also Read : Arvind Trivedi, Ramayan’s Raavan Left For His Heavenly Abode In Mumbai

“After repeated attempts to contact Vikram, I finally deposited the cheque but was shocked to know that the filmmaker had already stopped payment against the cheque,” stated Rahul.

Assistant sub-inspector (ASI) Baljit Singh, the investigating officer, said the case against the actor has been lodged under Section 420 (cheating) of the Indian Penal Code. Police will summon the accused to join investigation. Also Read : Bohemia Opens Up About His Health, Reveals “Suffering From Multiple Physical Issues”

For the unversed, Vikram had worked as a VJ for Channel V. He had also directed Punjabi movie, ‘Pinky Moge Wali’, and web series ‘The Great Punjabi Luv Shuv Story’, which was streamed on Ekta Kapoor’s digital platform AltBalaji. He has also directed and produced a feature film ‘Ji Karda’.