Did You Know Gauahar Khan’s Actual Debut In The Punjabi Industry Was In 2003!

The glam girl Gauahar Khan has always won over millions of hearts not just in the B-Town but in the Punjabi industry. Be it her acting skills or her appearance in music videos like ‘Bewafaai’, people have loved all her shades.

Well, talking about her work in the Punjabi industry most people think that this beautiful diva marked her debut in the Bollywood industry in 2015 with ‘Oh Yaara Ainvayi Ainvayi Lutt Gaya’but let us tell you, Gauahar’s relation with Punjabi musical industry goes back to 2003. Don’t believe us? Go ahead reading to know all the deets! Also Read : The Original 'Posti' Was Released In 1951 - Have You Watched It? 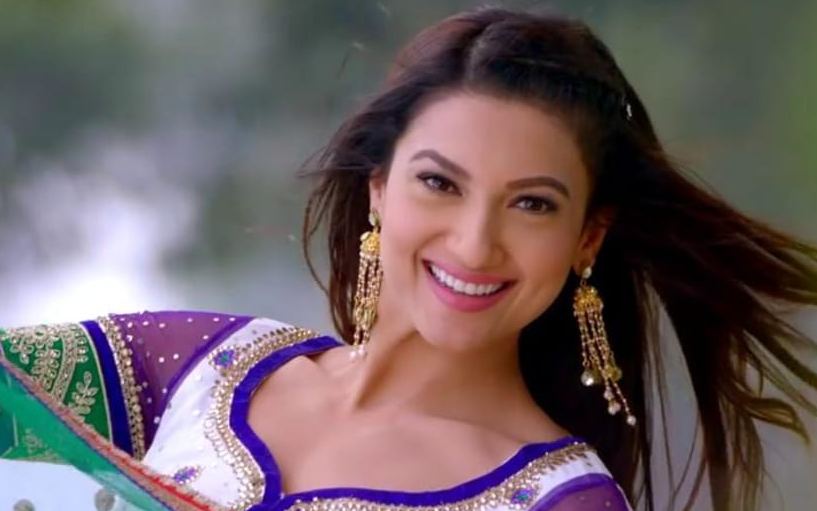 So, Gauahar after becoming part of the most prestigious beauty pageants named Femina Miss India went on to win the title of Miss India International 2002 title in the pageant. Also Read : When Popular Singer Kaka Went For The Auditions Of Singing Reality Shows!

And the next year was when she stepped in the Punjabi industry with Balkar Sidhu’s superhit track ‘Do Gallan’. She had featured in the song alongside singer. Penned by Bhushan Dua, the super hit track was released in the year 2003 from the album, ‘Do Gallan’. The music of the song was given by Tejwant Kittu. The video presented a wedding scene where the actress was seen as a beautiful bride.

No doubt, she looked absolutely beautiful.The song had received immense love from the audience and millennials would surely remember grooving to the track. The song would surely bring back a huge nostalgia! Don't you agree? Also Read : A Practice That Jagjeet Sandhu Feels Is Still Lacking In The Punjabi Industry!

Did you remember this track and memories assosciated with the track, don't forget to share with us in the comments section. 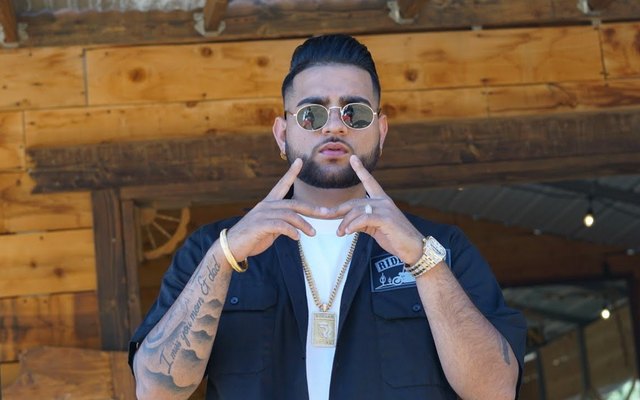 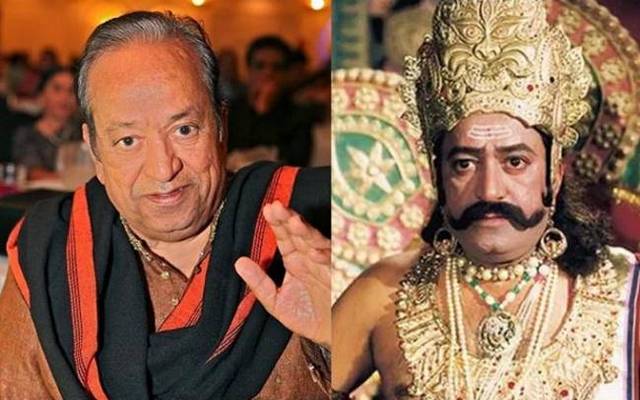