Jaskaran Singh Aujla aka Punjabi singer Karan Aujla is in the limelight nowadays because of his latest album ‘BacTHAfucUP’ or ‘BTFU’! But how much do you actually know about this singing sensation?

Aujla was born on 18 February 1997, in Ghurala, Punjab. Born to father Balwinder Singh Aujla and mother Rajinder Kaur, unfortunately, he lost both his parents when he was really young (just nine years old!). In an interview, the singer even disclosed that he lost his mother to cancer and the time she was diagnosed was the hardest in his life. Also Read: Bigg Boss 15: Afsana Khan Starts Her Journey With A Bang. Here’s What She’s Upto!

Raised by his sister and uncle, Aujla did his high school studies in Burnaby, Canada and he even worked part-time as a longshoreman in Surrey, British Columbia.

However, not many know that Karan Aujla got recognized really early. When he was just in 9th Grade, Aujla met the ‘Guitar Sikhda’ singer aka Jassie Gill in a marriage ceremony. Aujla shared the lyrics of his song ‘Range’, which Aujla sang in his album ‘Replay’. Also Read: The Original 'Posti' Was Released In 1951 - Have You Watched It?

Soon after, he immigrated to Canada and wrote lyrics for various other artists including Deep Jandu and Elly Mangat. Even though his actual debut was in 2014 with the song ‘Cell Phone’, which was a collaboration with Mac Benipal was a commercial failure. In 2016, he released his song ‘Property of Punjab’ which got him appreciation, and he started featuring as a guest artist in various songs.

Aujla came into the limelight with his tracks like ‘Yaarian Ch Fikk’, ‘Unity’, ‘Alcohol 2’, and ‘Lafaafe’. But did you know that his song ‘Don’t worry’ changed his life?

He achieved mainstream popularity in 2018 with the song ‘Don't Worry’, which was his first song to enter the UK Asian chart. Since the lockdown, his singles including ‘Jhanjar’, ‘Chitta Kurta’, ‘Red Eyes’, ‘Kya Baat Aa’, ‘Haan Haige Aa’, ‘Mexico’ and even ‘So Far’ have been on top of the charts, and have garnered him an even bigger fan base. Also Read: New Punjabi Project ‘Brown Munde’ Announced!

Everyone who has seen Aujla’s music videos knows about his love for animals. So much so that most of his music videos have one or another animal in them, be it a snake in ‘Click That B Kickin It’, a monkey in ‘Don’t Look’, or even a tiger in his song ‘Sheikh’! In short, he is an avid animal lover and activist and he doesn’t hide it!

Except for animals, he also loves tattoos. In 2019 he got a tattoo of his mother's face on his right arm and he also has his father's tattoo too. In total, Aujla has ten tattoos which include one of the martyrs Shaheed Bhagat Singh and Shaheed Udham Singh, and multiple tattoos in remembrance of his parents. In January 2019, he got engaged to his long-time girlfriend in a private ceremony in Canada! Also Read: Perception: Film Farmer Studios Announces Its Next Project!

Being in the public eye, no one can escape controversy. So irrespective of how Aujla is as a person, he has been the victim of hatred. Initially, both Karan Aujla and Sidhu Moosewala were good friends. However, as Elly Mangat revealed in an interview, a team member of Rehaan Records shared a video of Sidhu speaking ill about Aujla. Also Read: Jimmy Shergill's 'Mannat' Was A 'One Of It's Kind' Movie

This infuriated Aujla and he released a song as a reply for whatever Sidhu said, thus their beef began and they began replying to each other through their songs like ‘Haan Haige Aa’, ‘Doctor’, ‘G.O.A.T’, etc. Moose wala even accused Aujla of leaking his songs! Even though their mutual friends including Mangat tried to resolve the issue, it was of no use.

Not only this, on June 8, 2019, news of an attack on Aujla in Surrey, Canada, was spread. At first, a Punjab-based gang took responsibility for the attack but later denied accusations. The next day, Aujla himself declared the news as rumor spread by news channels. However, other sources confirmed the attack. The gangster Sukhpreet Budda, who took responsibility for the attack was arrested by Interpol in November 2019 in Armenia.

Lastly, did you know that the person who has millions of fans worldwide is himself a fan of the legendary Punjabi folk singer Manmohan Waris? In an interview, the singer also mentioned his interest in collaborating with the American rapper 50 Cent and the Canadian rapper Drake. Also Read: Upcoming Punjabi Movies – 2022!

With his album ‘BTFU’ released and his popularity rising, Aujla is at the peak of his career and hopefully, we’ll get to hear many more fan favorites like ‘Chitta Kurta’ or ‘Red Eyes’ in the future! 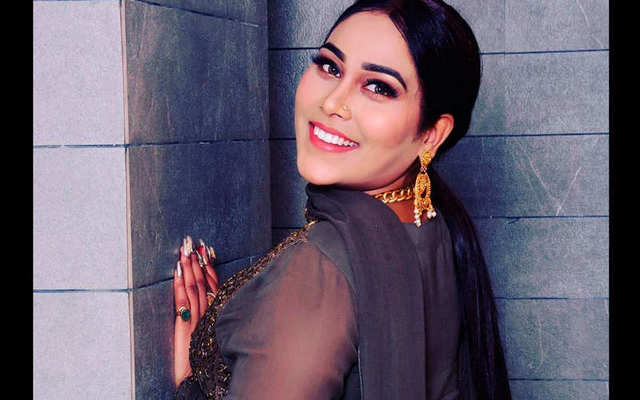 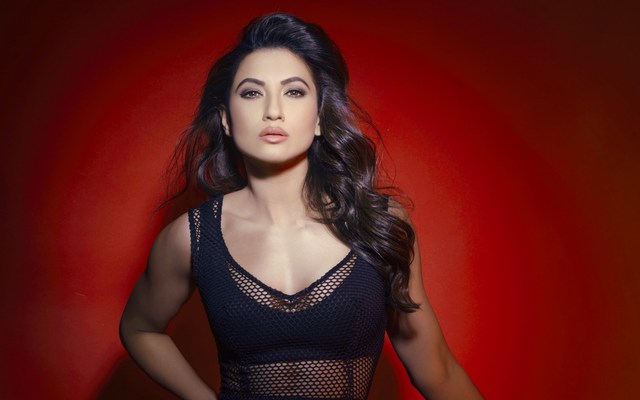