The Original 'Posti' Was Released In 1951 - Have You Watched It?

Meanwhile Rana Ranbir’s ‘Posti’ is looking ahead for its release, everybody is waiting for it keeping some really hopes and expectations in mind with the interesting subject of the movie here we are back with one more trivia for you all!

So, did you know there is already a cult classic Punjabi movie with the same title which was already released in the year 1951 and it’s a MUST WATCH!!

To know more about this movie, go ahead reading! Also Read : Jimmy Shergill's 'Mannat' Was A 'One Of It's Kind' Movie 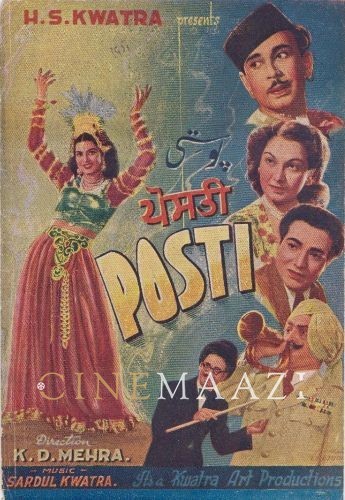 The original ‘Posti’ starred Majnu and Shyama in the lead roles along with Randhir, Manorama, Moti Sood, helmed by K.D.Mehra (Krishna Dev Mehra). This was the first ever project of Kwatra Art Productions produced by N.S. Kwatra. The movie was written by Manohar Singh Sehrai. Also Read : You Surely Cannot Miss This Video Of ‘Mogambo’ Aka Amrish Puri Singing A Punjabi Ghazal!

Released on June 8, 1951 this was a mixture of comedy and drama. ‘Posti’ was a super-succesful movie at the time of its release and several noted playback singers including Asha Bhosle, Mohammad Rafi, Shamshad Begum, Rajkumari and others. The songs of the flick were penned by Verma Malik, Chand Pandit and Manohar Singh Sehrai. Also Read : Joy Mukherjee: The Bollywood Heart-Throb Did A Punjabi Film Too!

Infact, the movie marked the debut of Asha Bhonsle in the Punjabi industry. The music was composed by Sardul Singh Kwatra which also played a big role in the success of the film. Also Read :Judi Singh- The First Inter-Racial Sikh Jazz Musician! 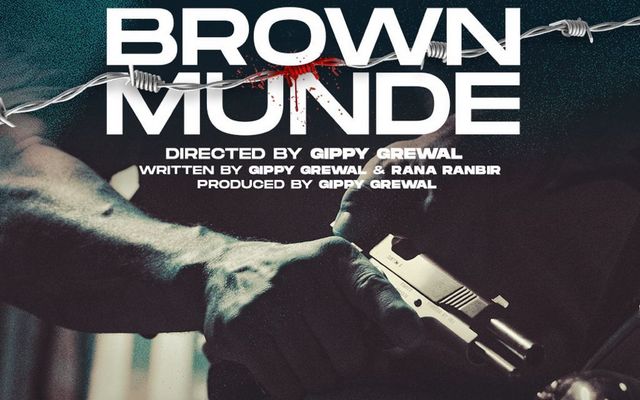