Yet another Punjabi project is on the way! A project named ‘Brown Munde’ has been announced today.

The film is directed and produced by Gippy Grewal under the banner of Humble Motion Pictures.

The phrase, “ਬਦਮਾਸ਼ ਤਬੀਅਤ ਦੇ ਸਿਰਫਿਰੇ, ਲੋੜ ਤੋਂ ਵੱਧ ਬਦਤਮੀਜ਼” can also be seen on the poster of the film. Additionally, the poster is a dark, black and white picture of someone holding a gun almost like he’s ready to fire. This shift in Punjabi cinema from everyone making romantic comedies to now mystery-thrillers is almost too prominent to ignore.

Not only this, this trend of taking popular song titles and making films from those names be it Ammy Virk’s ‘Aaja Mexico Challiye’ and now ‘Brown Munde’, seems like a new strategy in the Punjabi industry! Also Read: Actress And Producer Kamla Bhag Singh Passes Away 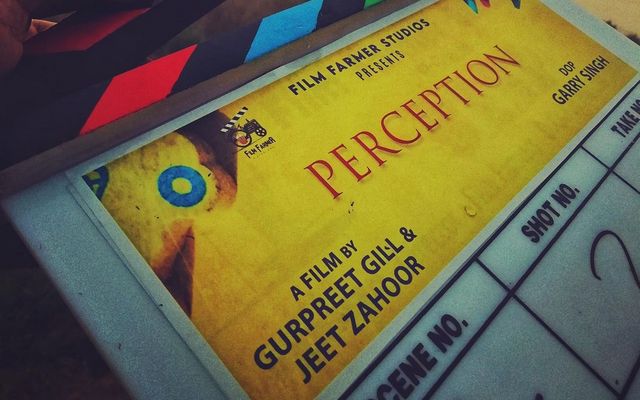 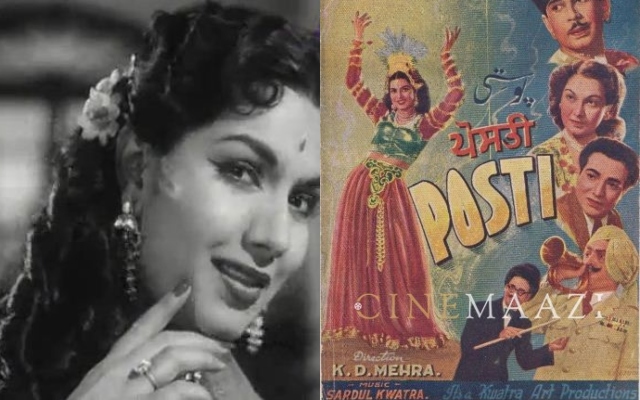