Legendary Pakistani Comedian Umer Sharif Dies At The Age Of 66!

The well-known Pakistani actor, comedian, director, producer and television personality Umer Sharif passed away at the age of 66 in Germany today!

The veteran actor-comedian was born in Karachi and is regarded as one of the greatest comedians in the sub-continent. The actor had started his career when he was 14-years-old with stand-up comedy, he has worked in around 60 stage comedies, and other television shows and also produced, directed, and acted in two big movies. He got his fame during the 1980s and 90s, when he turned to host late-night shows on television. Also Read: Singer Gurjazz Turns Actor With New Film ‘Jal Wayu Enclave’!

Sharif is said to have been traveling to the US for treatment after a long illness. The death was confirmed by Dr Mohammed Faisal, Pakistan's Ambassador to Germany who sent out a tweet in tribute of the comedy legend. He can be quoted as "With deep sorrow it is announced that Mr. Umer Sharif has passed away in #Germany. Our deepest condolences to his family and friends. Our CG is present at the hospital to assist the family in every way".

Not only Faisal, but personalities like Actor-Singer Ali Zafar, Pakistani author Nadeem Farooq Paracha, Actress Saba Qamar, and even comedian-actor Kapil Sharma took to their social media to pay tributes to the renowned comedian. Also Read: Sukh E Is Not Single Anymore & Dating This Beautiful Diva!

Reportedly, Sharif’s health condition was already deteriorating after he had undergone a bypass procedure last year. However, he had been under treatment at Aga Khan University Hospital (AKUH) in Karachi after falling seriously ill.

With Prime Minister Imran Khan and the Sindh government’s support, he was being transported to the United States for treatment by an air ambulance. His wife Zareen Ghazal had accompanied him. In the US, renowned cardiologist Dr. Tariq Shahab, who is also the husband of famous Pakistani film actress Reema Khan, was to treat Sharif in Washington DC.

Known as ‘the King of Comedy’, Sharif had also visited India many times to participate in award ceremonies and shows. Also, Sharif was such a prominent figure that when videos and pictures of an ailing Sharif were shared earlier this month on social media, many celebrities and politicians pushed for the government to step in for his treatment. 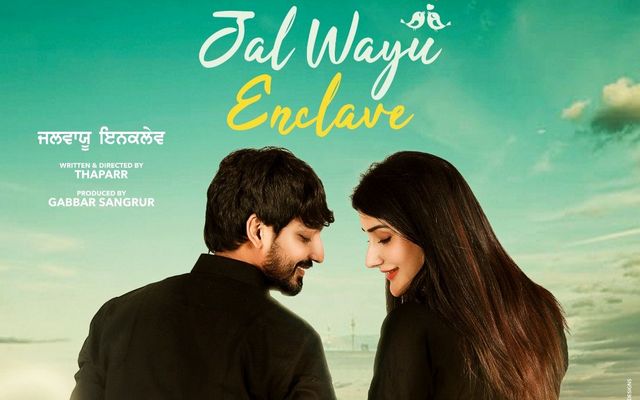 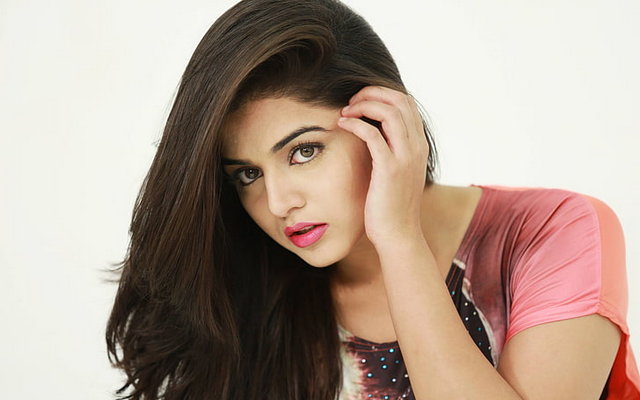