Kapil Batra has started the production for yet another film. The movie, called ‘Billo Bewafa’ will be a Punjabi Feature film produced under the banner of Batra Showbiz!

For the film, director Kapil Batra has roped in Guri Toor, Noor-E-Mohabbat and Mehul Surana among other cast members. Guri Toor has originally been a part of music videos and this will be his debut on the big screen! Also Read: Do You Know About Waris Ahluwalia, The Sikh Actor And Designer Of Hollywood!

Looking at the poster, it says “Never Trust Blindly, Social Media Information and Messages”. So it can be something related to the current status of the internet, how people misuse it to catfish or troll others or even how misinformation is spread through social media.

Then yesterday Toor shared the image of a clapboard from the shooting of the film on his social media, with the caption “wmk (praying hands emoji)”. Also Read: Bohemia Opens Up About His Health, Reveals “Suffering From Multiple Physical Issues”

The film is supposed to release in December this year. We at GhaintPunjab wish the cast and crew all the best for this production! 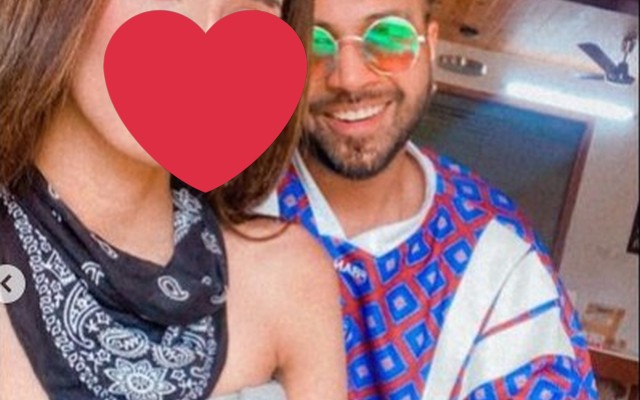