Punjabi singer Gurdas Maan has been granted interim anticipatory bail by the Punjab and Haryana Court on Thursday in a case registered against him on August 26 for allegedly hurting religious sentiments.

The high court bench of Justice Avneesh Jhingan while confirming the bail stated that no custodial interrogation of the petitioner is required and the interim bail granted on September 15 is made absolute. Furthermore, the court has made it clear that police would be at liberty to move an application for re-calling the order in case he fails to join the investigation within the given time. Also Read : Sidhu Moosewala Reacts To ‘Moosa Jatt’ Controversy! 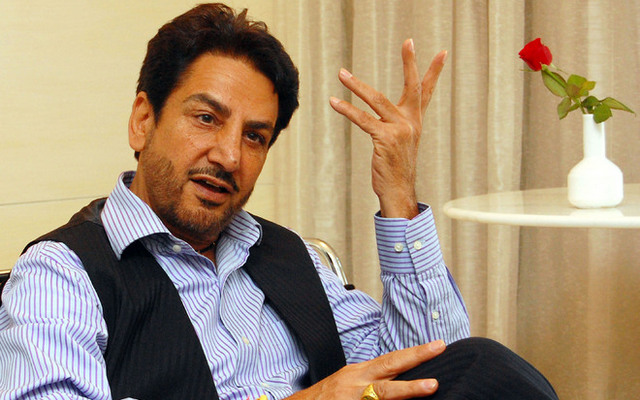 The court has granted him a five weeks time to join the probe as he was down with Covid. The health status was shared by the singer himself when the case came up for resumed hearing before Justice Jhingan, senior counsel R. S. Cheema with Arshdeep Singh Cheema and Tarannum Cheema. The singer was earlier granted the interim protection from arrest. Also Read : Movies Updates: Here’s A List Of All The Punjabi Movies Releasing In October - 2021

For the unversed, Gurdas Maan was Maan was booked under Sections 295A (deliberate and malicious acts, intended to outrage religious feelings) of the Indian Penal Code at Nakodar city police station in Jalandhar on August 26 while he referred the chief of a dera and Nakodar Sain Laddi Shah as one of the descendants of Guru Amardas ji and the video stormed the internet. Sikh community was quite angry on the singer’s statement and demanded his immediate arrest. 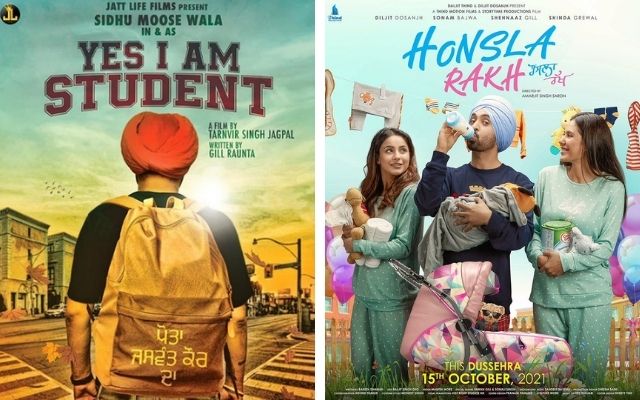 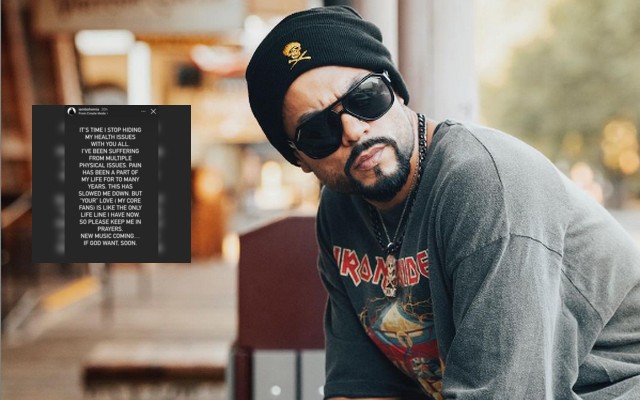 bohemia opens up about his health update...