Deepti Tuli’s Punjabi song ‘Bekadra’ released on Youtube today. The song features Balraj Syal, Deepti Tuli and Ruchita Sharma and the music and composition is by Oye Kunaal. The lyrics are by Balraj Syal and Mani Singh Ghurial. And yes! It is the same Balraj Syal who is an actor, comedian and host and has featured in ‘Tu Mera 22, Main tera 22’ (2013), ‘Heer and Hero’ (2013), ‘Jatt Boys Putt Jattan De’ (2013), ‘Entertainment Ki Raat’ (2017-18) and ‘Movie Masti With Maniesh Paul’ (2019), among other things. Also Read: “Murabba”- OTT series trailer review

Before listening, the presumptions are that it will be a fun, party number considering the lyrics are by Syal, a comedian! However, when you listen to the song, you’re proven wrong and it’s actually the complete opposite. The song is an emotional, romantic and somewhat sad musical piece, which was, as mentioned above not expected at all!

Talking about the female singer Deepti Tuli, her vocals are strong and the outcome is a beautifully sung song. In comparison to this, Balraj Syal has a shorter but equally well-sung part (as a singer) in the whole song. It is again important to specially mention the female vocals as they have a powerful effect on the listener. Also Read: Amidst Navjot Singh Sidhu’s Resignation, Here’s Why Archana Puran Singh Is Trending On Twitter?

Overall, the music, compensation and voice from both the singers support each other and enhance the whole listening experience. The video also compliments the song but at the same time, we felt that the directing, done by Baljinder Muhar, was a little weak and could have been improved. Still, it is just a small issue and doesn’t have such a big impact on the song as a whole.

Do listen to the song and share your views in the comments below! Also Read: Honey Singh Allowed In-Camera Hearing For Domestic Violence Case! 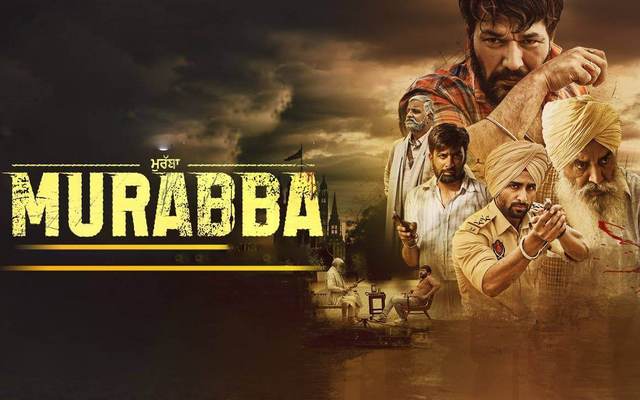 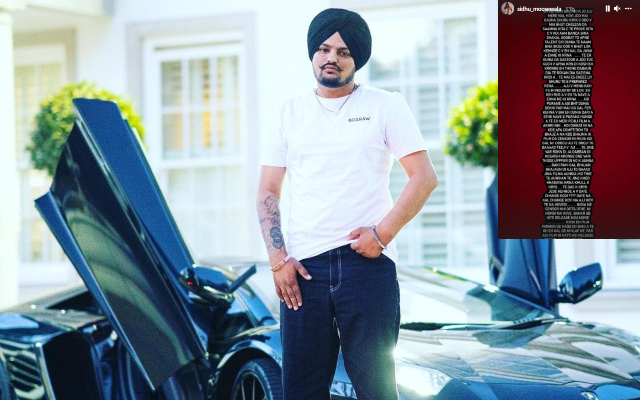