Since its launch, Chaupal has been releasing a wide variety of original movies and web series. Now, there is yet another web series, named ‘Murabba’, which is releasing on October 1, 2021, and the trailer dropped recently. So here’s what we expect the series will be like!

Talking about the story, there are so many issues going on in our society and one such problem, i.e. the ownership of land is covered in this production. We see this happen all around us right? Families, friends, neighborhoods, even countries fight over land!

Now, we can only guess what happens since the trailer doesn’t reveal much. However, as much as we could decipher, the film has a suspense factor to it which is a good thing since it will not fall flat for the audience. Just like they’ve asked at the end of the trailer, who could the killer be? The anticipation builds up and it even raises the responsibility of the creators. Also Read: Honey Singh Allowed In-Camera Hearing For Domestic Violence Case!

Other than this, we usually see that on any OTT platform, the themes for their projects are usually taken from real-life considering that there is minimal or almost no censorship. Another thing that is good about this trailer is that a lot of realistic aspects have been included in the project. We can see a few scenes which have not been seen in Punjabi cinema before this. It is a pleasant surprise to see the Punjabi industry trying this form of realistic cinema.

It will also be interesting to see how this series is finally executed because it is really important for scenes especially that show acts of intimacy to be shot perfectly since there is a thin line between the scene turning vulgar and making people uncomfortable and the scene failing to show what it actually wants. The rest will obviously be determined once the series is released since there aren’t many such intimate scenes actually shown in Punjabi movies or content. Also Read: When Heartthrob Ranbir Kapoor Turned Turbanator For The First Time Ever!

If we come to talk about acting, the series has Yaad Grewal in it. It can be seen that Grewal’s character is a drug addict and of course it is known that Grewal is a great actor based on his past performances in movies like ‘Fateh’ (2014), ‘Toofan Singh’ (2017) and ‘Punjab Singh’ (2018) to name a few, but his work in this production will be judged later. Along with Grewal, Preet Bathh, Dheeraj Kumar or any other actor’s performance can only be talked about once the series is out.

Overall, the trailer is okay-ish, it shows the everlasting dispute of land and the camera shots (as many as we could see) have been put together correctly, meaning that they fit in place. At the same time, it is important to remember that some films or shows can have great trailers and background music or graphics, but the final product is not that satisfying. So, we cannot give a final word on this yet but the Punjabi cinema’s attempt to bring in newer topics and filmmaking techniques should be appreciated more. Also Read: “Panchhi” OTT Film Review

Lastly, as the series description says “1-2 kille di gl ni aa, 25 kille di gl aa (It isn’t about 1 or 2 acres of land, it is about 25 acres)”. So let’s wait and watch what twist and turns this 25 acres of land uncovers and if the audience likes it or not! 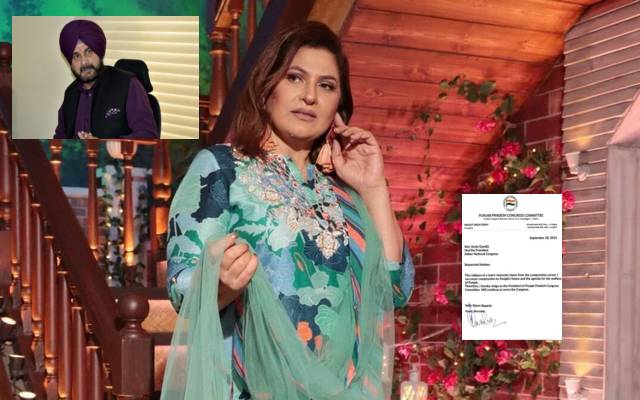 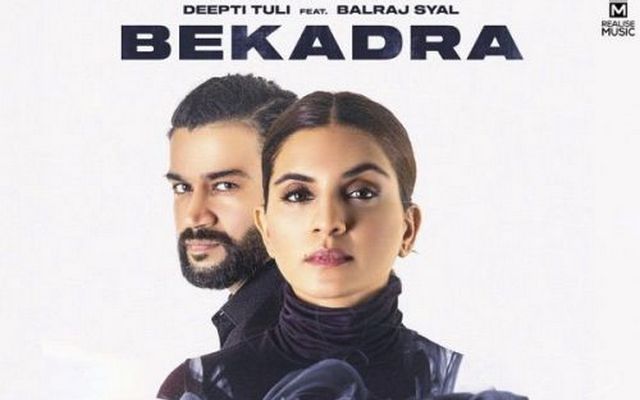