Loud Roar Studios has announced its next movie film titled, ‘Main Jashan Hoon’. It will be a Hindi film to be written and directed by Mandeep Chahal. This one will be produced by Harpreet Singh Devgun, Maninder Singh and Rahul Devgun.

The update was shared by the director on his social media handle who defined it as a movie with a different take and it will be a digital film. Also Read : Vicky Kaushal Starrer Sardar Udham Singh’s Teaser Is Out, Here’s What We Saw!

Mandeep shared the photo of clapboard from the mahurat shot. Not many details are being shared related to the star cast but the executive producer, Sapan Manchanda had also shared the update on his social media where he tagged actors including Yaad Grewal, Jashn Agnihotri, Sara Grewal, Mann Kaur Sandhu hinting them to be a part of the project. Also Read : "Please Kill Me" - OTT Film Review

Apart from this project, another project titled, ‘Gilehariyan’ is also awaited to be released by the production house.

Well, let’s see what this film holds for its audience, till then we wish all the luck to the entire team. 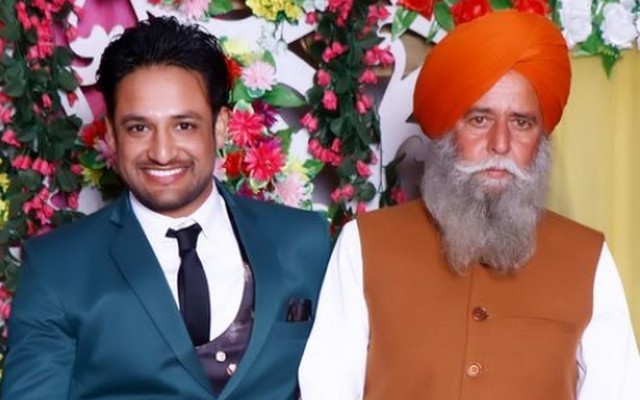