Last month model-singer-actor Parmish Verma broke hearts when he revealed his lady love, Geet Grewal. Verma was seen supporting Grewal, who was nominated to become the next Member of Parliament for Mission-Matsqui-Fraser-Canyon in Canada, from Justin Trudeau’s Liberal Party. Also Read: Amrit Maan Finally Opens Up On His Controversy With Karan Aujla!

Grewal was supported by a vast majority of Punjab including singers and actors from the industry.

With the election results of Canada out, it is disappointing to hear that Geet Grewal has lost the election this time. Instead, the Conservative Party’s Brad Weiss from Mission-Matsqui-Fraser-Canyon has won the seat, placing Grewal in second place. Also Read: Head Granthi Bhai Harpal Singh Injured In Road Accident, In Critical Condition!

However, Grewal has taken this loss in a positive manner by congratulating her opponent. She is also being supported by everyone, especially Parmish Verma who posted a picture on Instagram with an uplifting caption for his love.

If you recall, Verma had constantly been encouraging and posting about Grewal’s campaign on his social media. Also Read: Diljit Dosanjh Doesn’t Want To Be A Bollywood ‘Star’! 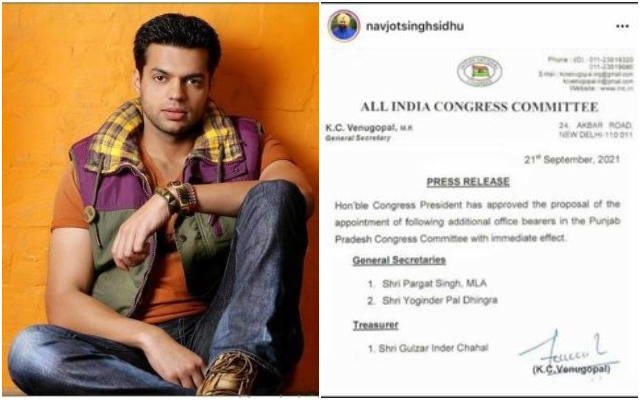