Our ‘Femina Miss World 2013’, actress and model Navneet Kaur Dhillon took to her social media to share the news of her brother’s engagement.

The actress who has starred in movies like ‘Ambarsariya (2016)’, ‘Jaani (2016)’ and ‘High End Yaariyan (2019)’ congratulated her brother Gurjot Singh Dhillon and her to be sister-in-law Navjot Kaur Sidhu for their engagement. Also Read: Gurchan Singh, The Sikh Who Began A Resistance Movement Against The Japanese!

She welcomed her ‘bhabhi’ with a cute caption that read:

“Here’s introducing my one n only pyaari si bhabi @navjot4902 . Happy Engagement! Wishing you both a lifetime of happiness and joy. Love you. @gurjotsinghdhillon18  @navjot4902”. Also Read: Domestic Violence Case: Yo Yo Honey Singh Assures Court Of Not Selling ‘UAE Property’

Our team at GhaintPunjab congratulates and wishes the couple a happy life! 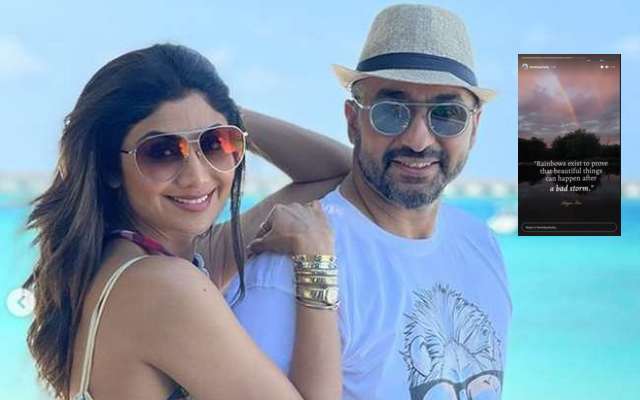