So, this blog is all you wish to know about him. Go ahead reading! 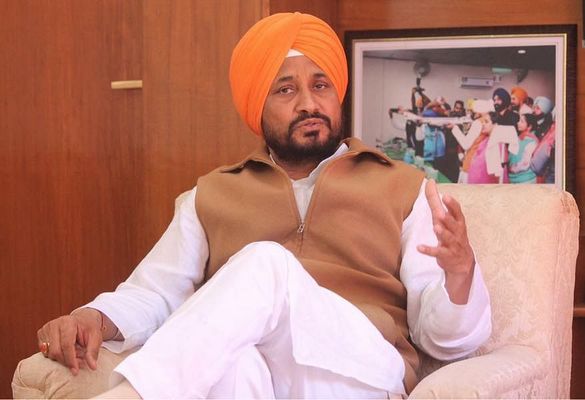 Let us tell you, Charanjit was born on April 2, 1972 in village Makrona Kalan near Chamkaur Sahib to Sardar Harsa Singh and Ajmer Kaur. Channi found his political training at home as his father was Sarpanch of the gram panchayat of his village and later became the member of Block Samiti. His interest in politics was such that he used to participate in political activities at school itself and was also elected president of the school union. Also Read : Ammy Virk’s ‘Hun Ni Mud’de Yaar’ To Release In Theatres This Diwali!

Not just politically, at the sports front also, he is said to be a very good handball player who has won several awards and represented Panjab University three times in Handball and won Gold medal in the Inter-university Sports meet. Also Read : Oh Balle! Sidhu Moosewala Becomes The First Indian Singer To Perform At Wireless Festival! 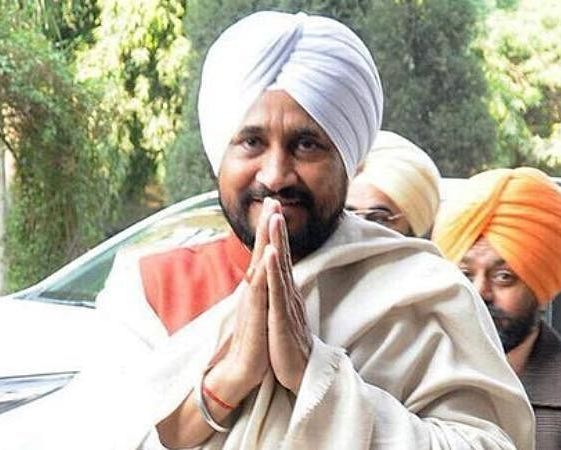 The 58-year old is a three time MLA from Chamkaur Sahib constituency which comprises almost 1/3rd of Punjab population. He has served as the municipal councilor for three terms.  And later went on to become the president of municial council Kharar for two terms. He was elected to the Punjab Vidhan Sabha from Chamkaur Sahib consituency in 2007 and then re-elected in 2012 and again in 2017. Also Read : Where Was The Lander’s Davi Singh: Find Information Inside!

It was in the year 2017, he was appointed as the Cabinet Minister or Technical Education and Industrial training, Employment Generation and also Science and Technology.

He was the one who put pressure on the party high command for a change in leadership. Also Read : Harjit Harman Speaks Up On The Ongoing Controversy On ‘Sharab’ Song!

In 2018, a #MeToo allegation was levelled against him for sending an inappropriate text to a woman Indian Administrative Service (IAS) Officer in 2018. The case is still pending however he had said that the issue was ‘resolved’.

Well, after such a long political journey today the minister has taken the oath as the Punjab's Chief Minister and we wish him all the luck!