Director and producer Kapil Batra's next film ‘Gangster VS State 2’ was announced earlier this year. Now the film has a release date and it is 29th October 2021!

The release date of the movie, which was supposed to be in July 2021, did not pan out. Now the film will release on 29th October 2021 in 85 theatres. Other than this, no information is provided with the poster. However, the first part of the film ‘Gangster vs State’, directed by Alam Gahir was released in May 2019.

ranjit bawa mourns the loss of his old team member... 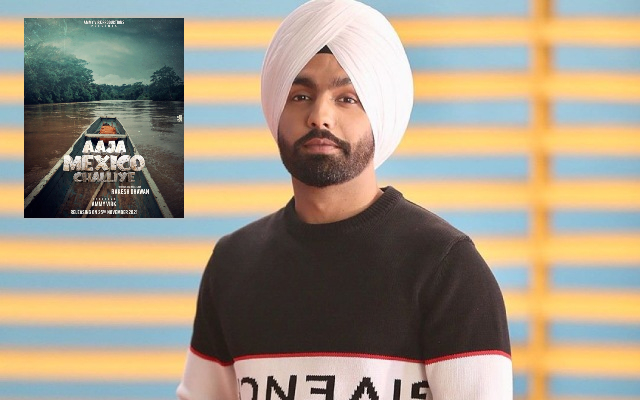