The actor turned activist Deep Sidhu recently made a comment on the farmers that died during the farmers' protest in India. In a video he posted on Facebook, he said that he believes the protest is a fight for self-conservation and protection by the farmers, so the usage of the word ‘Shaheed’ for those who passed away during the protest is inappropriate.

He also said, “The words that have been passed down to us by our Gurus and the Sikh warriors who gave their lives for the community, their meaning shouldn’t be diluted. The word ‘Shaheed’ for our farmers cannot hold weightage as it will remove the difference between the sacrifices made by our Gurus or Kartar Singh Sarabha and us today”. Also Read: Harjit Harman Speaks Up On The Ongoing Controversy On ‘Sharab’ Song!

Let us remind you that the ‘Jora Das Numbria (2018)’ fame has been an active part of the farmers' protest earlier this year; however, this comment of his has caused a backlash.  Not only the public but singer-actor Ranjit Bawa was also seen posting his take about this comment.

Bawa put up a post on Facebook saying that whichever person goes out to revolt, his/her contribution will be seen as a part of farmers' protest. If any of these people would be in their homes, they would’ve been sitting comfortably, but instead, they didn’t care about these amenities and gave up their lives for the movement. Also Read: Diljit Dosanjh & Rajkummar Rao To Team Up For A Netflix Series - More Deets Inside!

Not only this, actor and model Sonia Mann was also seen commenting on Bawa’s post saying, “Dukh sirf ohna nu hunda jihna de ghar da banda marda...ehna nu ta eh sab mazak hi lagna ya fr eda de lok kisaana diaa lashaan te syasat kar sakde a. 100% agree with u (Only the people who face the loss of a loved one can understand the pain. These people think it is a joke and can play politics about the deaths of those who died. I agree with you 100 percent.)” 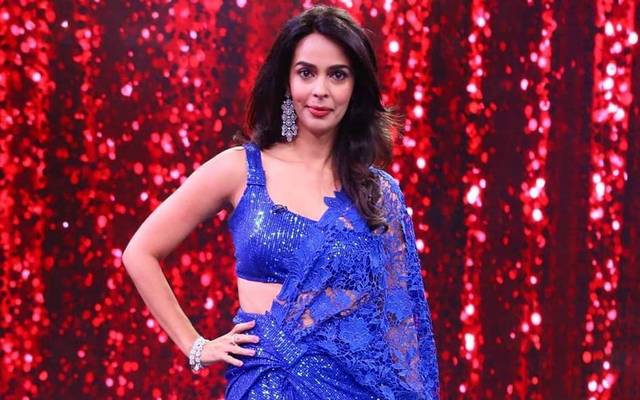