Our favorite Punjabi Munda, Diljit Dosanjh is back with yet another film!

Actor-Director Amberdeep Singh and Diljit Dosanjh, released the poster of their next collaboration, which is a film named ‘Shikra’ on their respective social media handles.

Both of them captioned their posts with the line ‘Choori kuttan oh khanda nahi’, which for those of you who don’t know is a line from poet Shiv Kumar Batalvi’s writings. Also Read: Vivek Ranjan Agnihotri Announces ‘The Delhi Files’ In Hindi & Punjabi!

Amberdeep, who has directed other, hit Punjabi movies like ‘Lahoriye (2017)’, ‘Ashke (2018)’ and ‘Laung Laachi (2018)’ has written and directed ‘Shikra’. The film is presented by Story Time Productions and Amberdeep Productions.

Do you know that ‘Shikra’ is actually the name of a common Hawk in India? Additionally, looking at the poster, we can imagine that the themes of the movie are related to love and romance. So with all these details, we can assume what kind of a film it will be. However, these are all speculations as nothing except the poster and the Diljit-Amberdeep collaboration has been released yet.

While we are excited to know more about this film, we must mention that Diljit and Amber have another movie together, which is already in line for its release i.e. ‘Jodi’ and Diljit also has ‘Honsla Rakh’ releasing in October 2021, where his co-stars are Sonam Bajwa and Shehnaz Kaur Gill. Also Read: Shilajeet : New Punjabi Movie Announced To Be Directed By Sunny Nahal!

The release date mentioned on the poster as of now is June 2022.

Are you as excited about this release as we are? 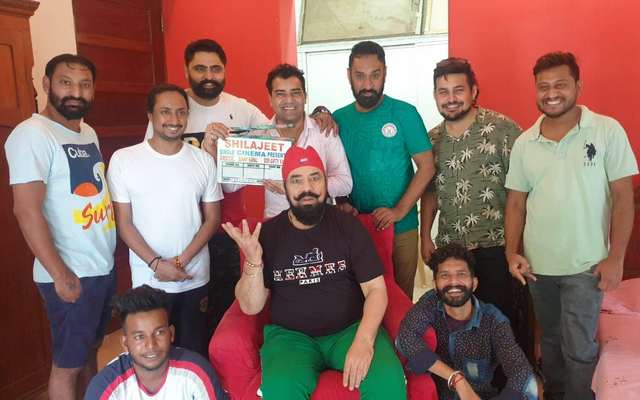 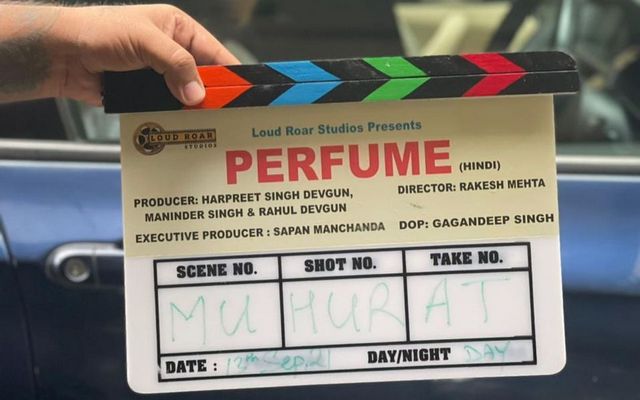