A new Punjabi movie titled, ‘Shilajeet’ has been announced on social media. This one will be directed by Sunny Nahal and written by Raju Verma. The movie is presented by Single Cinema to be produced by Sajjan Duhan.

The update was shared by Raju on his social media handle where he shared a series of photographs where the team members of the film can be seen holding the clap board of the movie. Also Read : Sad News : National Level Shooter Namanveer Singh Commits Suicide

Not much details about the star cast and other movie related details have been shared though but we can spot B.N.Sharma in the photographs making it clear him being a part of the movie. In fact, we can even spot Sukh Kharoud and Davvy of ‘The Landers’ musical group but it will be intersting to see if they will be working on the music or we will get to see them acting on screen this time. Also Read : Vicky Kaushal Starrer 'Sardar Udham Singh' To Release On Amazon Prime Video

The caption where the title of the film is spelt as ‘Sheela-Jeet’, hints towards this to be a romantic movie while the spellings on the clap board suggests this one can be a bold subject. Well, the curtains will be raised only once the further details will be out. Also Read : Vivek Ranjan Agnihotri Announces ‘The Delhi Files’ In Hindi & Punjabi!

For the unversed, Raju is known for his Punjabi films like Aate di chidi, Muklawa, Lukan Michi and many more. 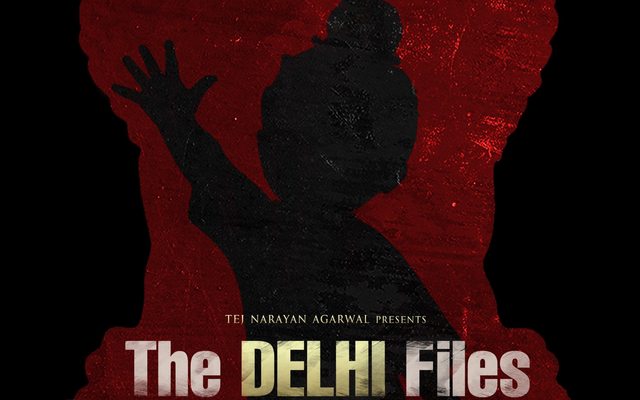 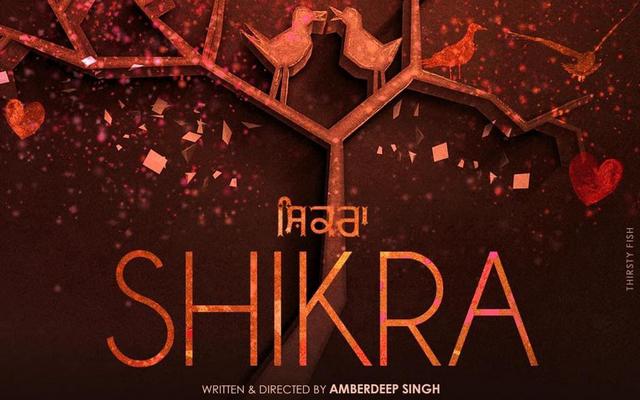