Five Punjabi Language Films That Didn’t Get The Audiences’ Seal Of Approval!

Even though Punjabi films are loved by the public today, but not all films that get on the big screen are blockbusters. So here are five Punjabi language films that were not like by the audience so much, as rated on IMDB.

Director Tapasvi’s 2013 directorial film, ‘Dil Pardesi Ho Gaya’ is about Sunny, who goes to Pakistan to look for his brother Major Ram. Ram is held captive after a war, however, he falls in love with a girl there which results in further trouble.

The rest of the cast includes eminent names from both Bollywood and Pollywood like Shakti Kapoor, Raza Murad, Jaspal Bhatti, Muhammad Sadiq, Sardar Sohi, Sanjay Dutt and even Akshay Kumar made a special appearance!

The film consists of actors from Bollywood, Pollywood and even Lollywood (the Pakistani film industry) and tries to promote peace between the two countries.

The 2020 film, ‘Jagga Jagravan Joga’ is the story of Karaj, a farmer who works in the land he attains after his wife’s parents die. However, her uncle (who is clearly the villain), believes that the plot of land should belong to him and so he registers a court case against Karaj.

The movie, directed by Sherry Uppal is a classic story of family ties turning sour because of land ownership and assets. The lead roles are played by ‘Jind Mahi (2017)’ singer, Kulbir Jhinjer and ‘Kutte Fail (2021)’ actress Jashn Agnihotri.

Released in 1983, the Punjabi film ‘Ambri’ was one of its kind at the time. The movie, shot in the Malerkotla region of Punjab revolves around the life of Ambri, as the name suggests.

Directed and written by Bill Sikand, the movie tries to cover the topic of prostitution and the life of women who grow up in such environments. At the same time, it brings up friendships, village politics and standing up for the right things. Also Read: Ahan! Sukhbir Introduces His Better Half For The First Time On Social Media!

The cast of the movie includes Dharmendra, Rama Vij, Madhu Malini, Bharat Kapoor, Mehar Mittal and Ram Mohan among others.

The plot of the film, as the name suggests, revolves around freedom fighter Mahatama Gandhi writing letters to the German dictator, Adolf Hitler in order to stop the violence while Hitler tries to free India from British Rule.

The film, released as ‘Dear Friend Hitler’ is a 2011 drama film and it was launched in multiple languages— Hindi, Urdu, Punjabi, English and Sanskrit.

Directed by Rakesh Ranjan Kumar, includes Avijit Dutt, Raghuvir Yadav, Neha Dhupia, Aman Verma, Nassar Abdulla, Nikita Anand and Nalin Singh in its star cast, among others. It was even premiered at the ‘Cannes Film Festival’ in 2011.

The storyline is about Ranjha, who travels to Thailand with his uncle on a special mission. But he meets Juliet there and falls in love with her. On one hand, he has to face many issues to win her love, on the other hand, Juliet is rich but she has to marry in order to obtain her inheritance! Watch this comedy of errors to know about what happens. 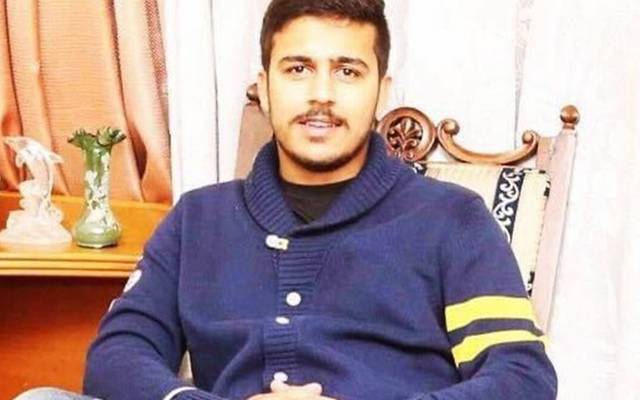