In the year 2019, Shoojit Sircar had announced Vicky Kaushal the biopic of Shaheed Udham Singh, a revolutionary who assassinated Michael O'Dwyer, the former Lieutenant Governor of Punjab in British India in 1940, to avenge the 1919 Jallianwala Bagh massacre where Vicky Kaushal will be seen playing the protagonist. 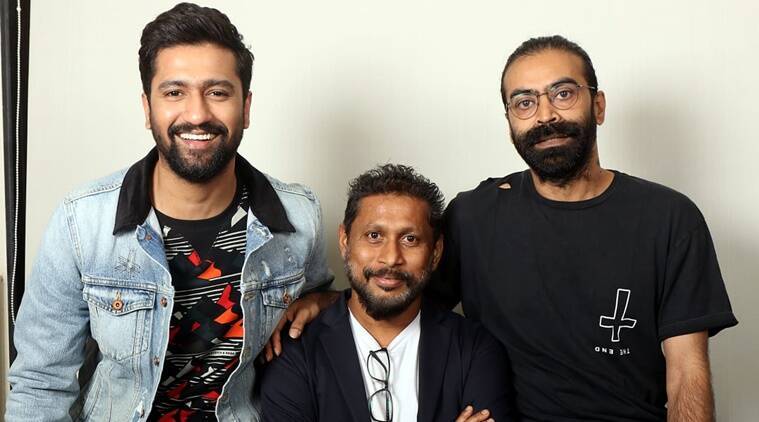 Ever since its announcement, the movie was much awaited fot it’s release. Though the shoot was completed in December 2019 but the post-production took a long time and further got delayed because of the pandemic situation. Also Read : Ahan! Sukhbir Introduces His Better Half For The First Time On Social Media!

However, in the recent update, the makers have decided a digital release for the film. Now, according to the latest reports, Sardar Udham Singh will be streamed directly on Amazon Prime Video during the Dussehra weekend next month. The film be released tentaively on October 16. It is imprtant to mention here that makers waited for a long time for the situation to become normal and theatres to reopen.  Also Read : Oh No! Major Accident On The Sets Of Kali Jotta!

The film is shot in Russia, UK, Ireland, Germany, and North India. 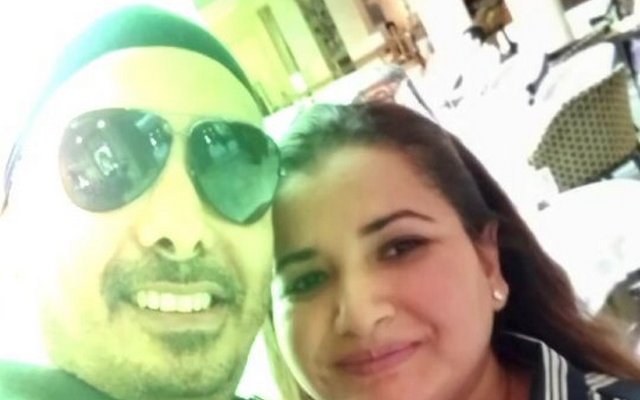