A new Punjabi movie titled, ‘Ik Duni Duni, Do Duni Char’ has been announced on social media by popular actor Gaurav Kakkar to be directed by Munish Sharma. The movie will be produced by Rhythm Puri to be released under the banner of Nice Heart Entertainment & Crafty Boy Productions.

He took to his social media to make the official announcement. In a facebook post he shared a photograph from the sets of the movie where he can be seen holding the clap board of the movie posing alongside the director. In the caption expressing his gratitude towards Munish he stated that it is an auspicious day of Ganesh Chaturthi to start something new and that it has always been his pleasure working with him. Also Read : Niga Marda Aayi Ve: New Punjabi Movie Announced, Gurnam Bhullar & Sargun Mehta To Lead

Well, the leading lady opposite Gaurav has not been revealed yet but it will be interesting to see what these guys are bringing for their audience. Also Read : Painter: Taj Announces His Next Directorial – Exclusive Details Inside!

Gaurav’s look seems to be inspired from the character of Ranjha from ‘Heer-Ranjha’ and set is also designed keeping rural backdrop in mind hinting this one towards a period film. Well, the curtains will be raised only once the further details about the project are shared. Till then, we wish too wish them all the luck for their project. Also Read : YAD Vicky Middukhera’s Murderers Identified, Claims Police 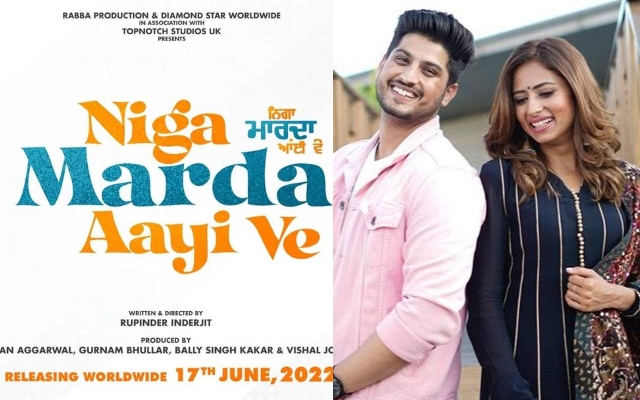 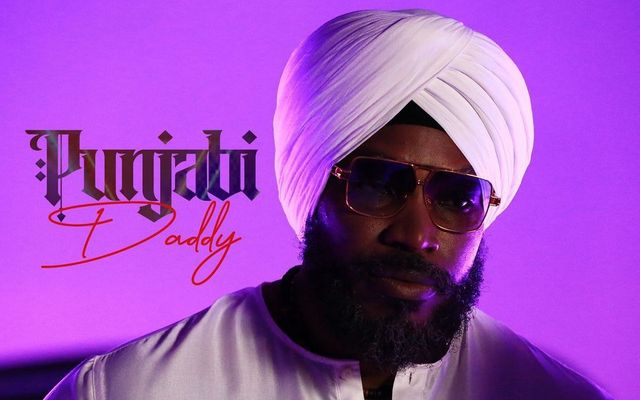