Not much details about the projects were shared then but now recently actor shared the first look poster of the film disclosing all the details.

So, let us tell you, ‘Ek Dooni Dooni, Do Dooni Char’  is  a web series which will be directed by Munish Sharma to be produced by Ram Bhogpuria, Rhythm Puri and Jeewan Puri. The web series will be released under the banner of RJ Beats & Ram Bhogpuria, Nice Heart Entertainment in assosciation with Crafty Boy Productions.
The story and screenplay of the project is written by Munish Sharma. Apart from Gaurrav, the project will star Rajinder Kaur Reet, Puri Saab, Jasdeep Kaur, Sukhbir Singh Batth, Neeraj Kaushik and others. Also Read : After Modern Love, Wamiqa Gabbi Announces Her Next Bollywood Project

The post which Gaurrav had shared earlier and now the new poster also suggests this one to be a period film set in the rural backdrop.Also Read : Alas! These Hollywood Rappers Wanted To Collaborate With Sidhu Moosewala

Well, the curtains will be raised in the times to come. Till then, we wish the team all the luck for their project. For the unversed, Munish is known for directing movies like 'Pure Punjabi', 'Mere Yaar Kaminey' and many more. 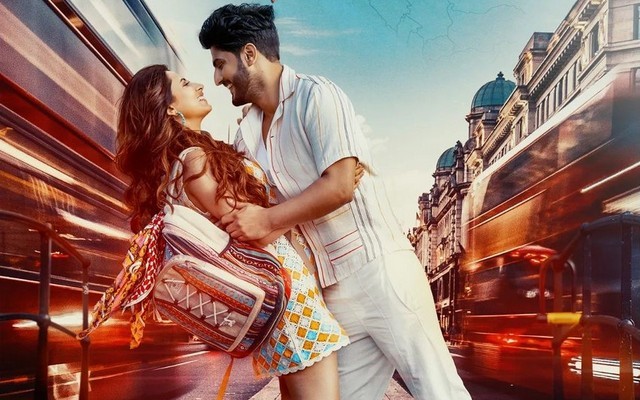