‘Niga Marda Aayi Ve’, a new Punjabi film has been announced with Gurnam Bhullar and Sargun Mehta in the lead roles. The film is written and directed by Rupinder Inderjit to be produced by Raman Aggarwal, Gurnam Bhullar, Bally Singh Kakar and Vishal Johal.

This one will be released on June 17, 2022 under the banner of Rabba Production & Diamond Star worldwide in association with Topnotch Studios UK. The title of the movie suggests this one to be a romantic movie of course. Also Read : Release Date For Gurnam Bhullar’s Debut Production ‘Main Vyah Ni Karona Tere Naal’ Confirmed!

The first look poster and the official announcement were shared by Gurnam and Sargun on their respective social media handle.

The duo was earlier paired for ‘Surkhi Bindi’ which had received huge love from the audience because of it’s storyline and the chemistry between them. In fact, Punjabi film lovers had found their chocolate boy in Gurnam for his innocent onscreen presence. Also Read : Painter: Taj Announces His Next Directorial – Exclusive Details Inside!

Interestingly, this will be Gurnam's second movie as a producer after 'Main Vyah Ni Karona Tere Naal'. Well, now let’s see how well audience receives this one.

Apart from this, their ‘Sohreyan Da Pind Aa Gaya’ is also much awaited for its release. 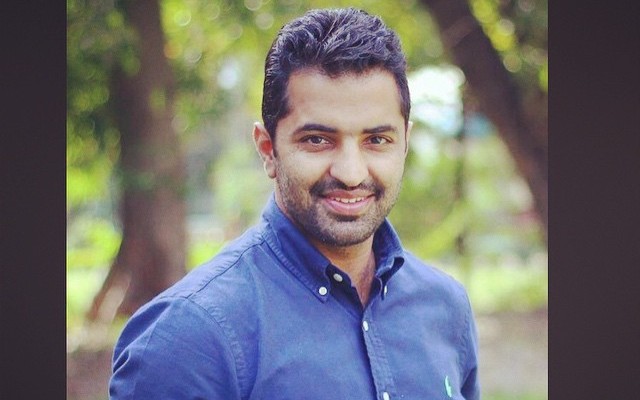 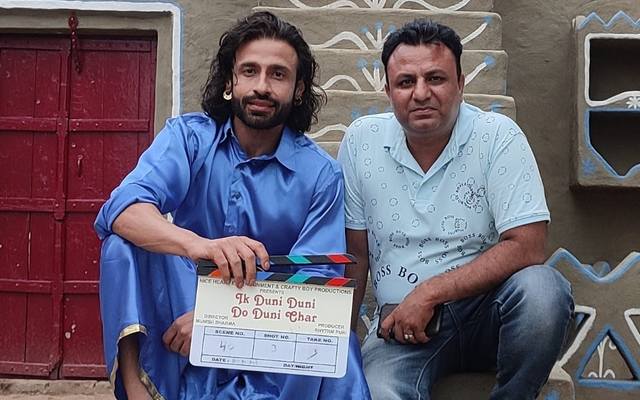