Supermodel-turned-actress, Alankrita Sahai, who you might know from the 2018 Netflix film ‘Love per square foot’, which was her debut film.

Sahai, who recently shifted to a rented house in sector 27 of Chandigarh, was held at knife-point while 6 Lakh rupees were robbed from her house on Tuesday, 7th September.

According to the reports, the police received a call around 2:40 pm in which a complaint was made regarding a robbery in a house in Sector 27. Also Read: We Bet You Didn’t Know These Facts About Kainaat Arora!

After that the police reached the spot, they talked to Alankrita who told them that she was alone at home on Tuesday afternoon. There were three men who entered the house, one of them put a knife on her neck and the others looted the house. They fled with Rs. 6 Lakhs. 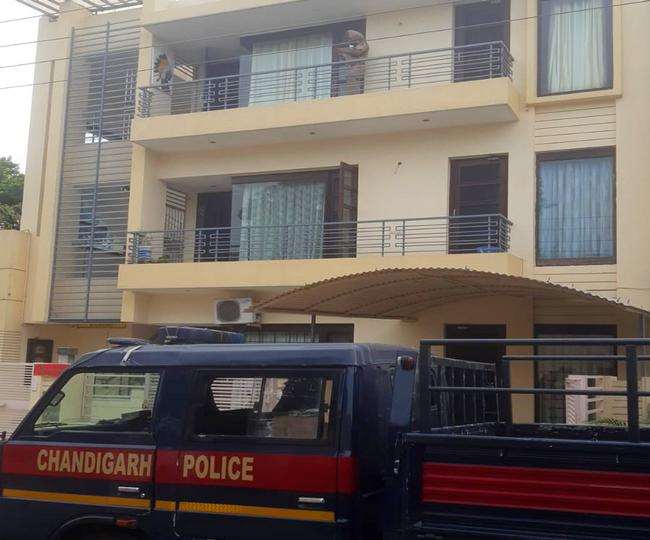 The actress had rented the house a month ago and her parents had gone to Delhi 18 days ago, so she was alone in the house.
The main suspects are some carpenters that Sahai had called to the house a few days ago. The police say that the investigation is going on and the accused will be identified with the help of CCTV footage and will be arrested soon. Also Read: Here's A List Of Top 10 Funniest Punjabi Movies Ever!

Sahai was crowned as Miss India Earth 2014. She is the first Indian to win 7 titles at the Miss Earth pageant held in the Philippines. The model has recently entered Bollywood in 2018 with the Netflix film ‘Love per square foot’ and a role in Arjun Kapoor starrer ‘Namaste England’. 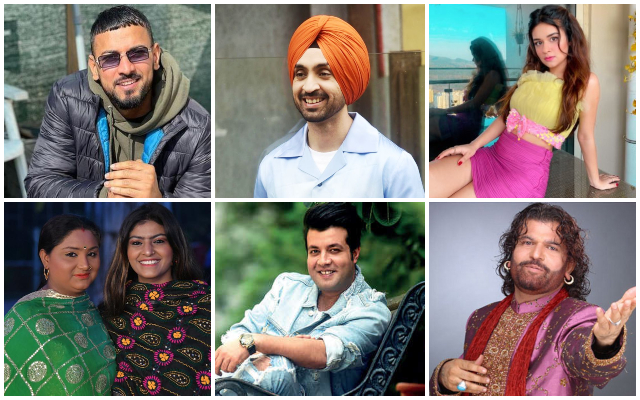 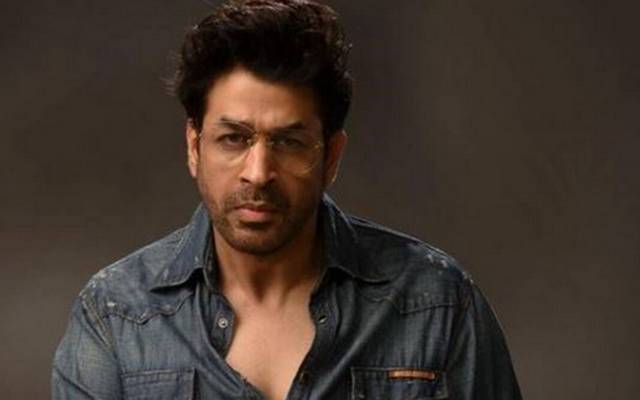