Did You Check Out Ikka’s Fun-Filled Birthday Bash Pictures?

A few days back, popular lyricist-rapper Ikka celebrated his 35th birthday. His birthday party was all fun as can be seen in the pictures which he shared recently.

Ikka took to his social media where he shared a series of photographs where he can be seen having a blast with his friends from the musical industry. The party was attended by popular artists including Aghor, Agsy, Rawal, Lil Golu, JSL, Deep Kalsi and many more. Also Read : White Hill Studios Announces Its First Ever Web Series!

The photographs from Ikka’s birthday party were also shared by his friend and popular singer, Deep Kalsi on his social media account. Have a look! Also Read : UK - Based Popular Punjabi Music Producer ‘Twin Beats’ Passes Away!

Well, these photographs are enough to prove the level of enjoyment and fun they had! 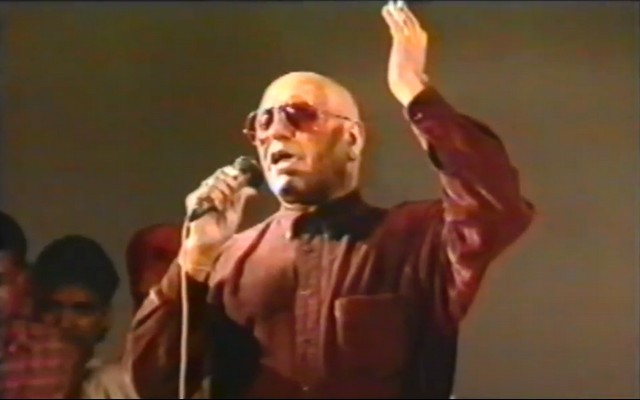