Famous movie producer and Co-owner of White Hill Productions, Gunbir Singh Sidhu, recently posted an update on his social media. The update was a picture of a clapboard for a new web series named, “O Haseena Zulmowali”.

Gunbir Singh has produced quite a few well known Punjab films like ‘Jatt and Juliet’ (part 1 and 2), ‘Romeo Ranjha’, ‘Punjab 1984’, ‘Sardaarji’ (part 1 and 2), ‘Channa Mereya’, ‘Carry on Jatta 2’, ‘Muklawa’ and ‘Ardab Mutiyaran’. Also Read: Know More About The Journey Of ‘Goli’ From ‘Range’—All About Arundeep!

As far as his new production is concerned, it is the first-ever web series being produced by White Hill Productions. The series is directed by Samar Singh Chauhan, a writer and director who has worked on Bollywood films like ‘Jab Harry Met Sejal’ and ‘Irada’.

The caption of the post reads, "God bless us all". However, the actors in the scene are not clearly visible and the language of the web series hasn’t been revealed yet. Also Read: Range- OTT Series Review

We are excited about this collaboration and hope to hear more from the cast and crew soon! 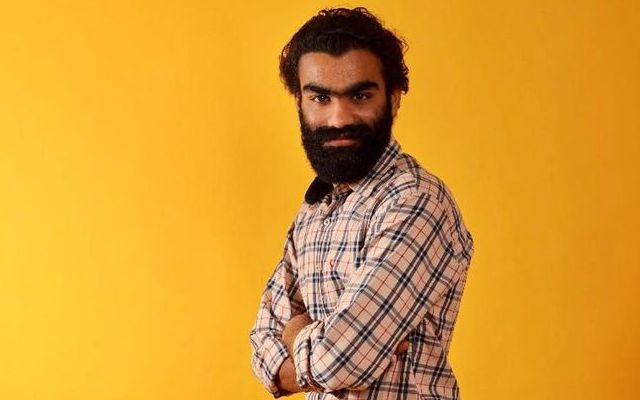 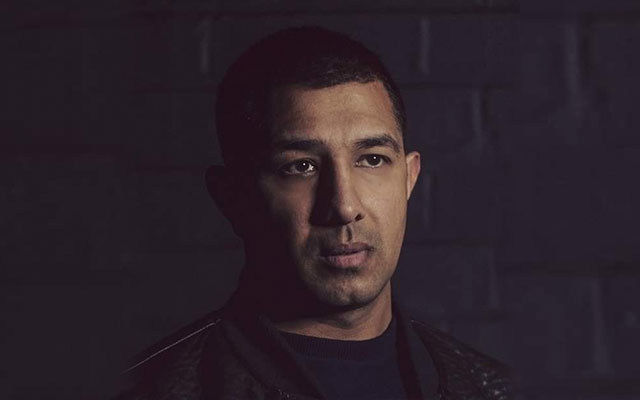